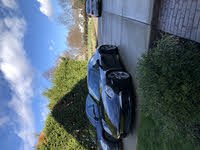 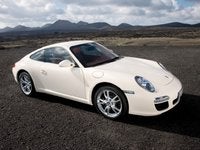 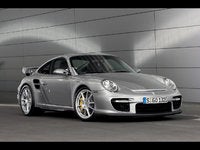 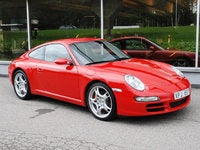 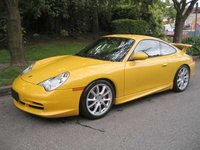 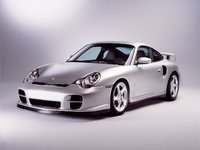 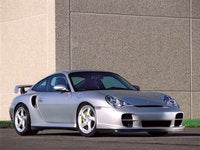 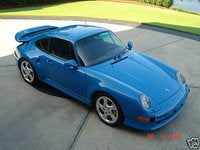 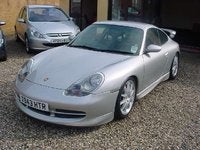 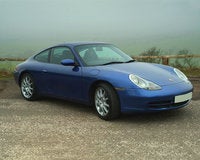 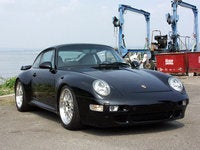 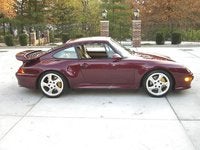 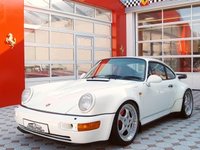 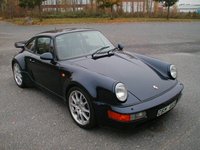 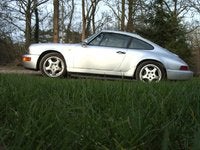 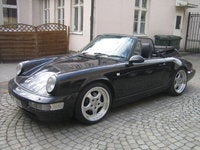 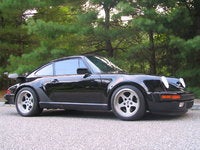 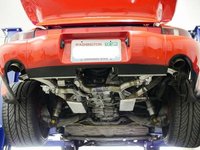 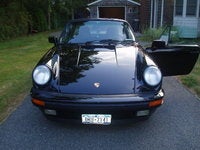 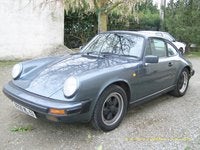 How Can I Search For A Specific Option That Spans Multiple Years?

How can I search for a specific option that spans multiple years? ie- Porsche 911 with the X51 Powerkit option. Very few dealers list it because it is a little- known gem that only shows up as an...

Fair Deal Vs Over Priced

hello, the identical car to mine is listed at 67k.. you say that is a fair deal.. and mine just listed at 59k is overpriced? why

Are Used Porsche Prices Heading Back To Normal Soon?

Any ideas on when or if the current overpricing of used Porsches ( 911 in particular) might subside?

Failure Indicator Comes On And Pressure Gauge Drops To 0

Symbol oil can- Failure indicator on dash panel, happening more frequently generally in 70 to 80 mph and if take foot off accelerator and then depress gas pedal the pressure gauge responds but the l...

How Do I Get The Roof Switch Back In The Dash, It Fell In The Hole Whilst O...

Throughout the history of automobiles, there have been only a handful that have been truly distinctive and iconic. The Porsche 911 is one of those cars, and in fact was recognized as one of the most influential cars of the 20th century by an international poll.

Although it made its debut in 1963 at the Frankfurt Auto Show as a 1964 model, its design origins date back to the 1950s, when Ferry Porsche, son of Ferdinand Porsche, Sr., began to tinker with exterior styling for a car that would eventually replace the Porsche 356, a 2-seat, rear-engined sport coupe that was the first car produced under the Porsche name. The original concept for the 356 was to be a 2-seat version of the Volkswagen Beetle, which had been designed by Ferdinand Porsche, Sr. Initially intended to be a limited run, it proved to be so popular that it was sold into the early 1960s.

The 911 was originally conceived as a 4-seat follow-up to the 356, but Ferry Porsche eventually decided to make it a 2-seater with an air-cooled rear engine, just like the Beetle, although with larger dimensions, more interior room, and more power than the 356. The first 911 models were equipped with a 2.0-liter (1991cc) 6-cylinder boxer-style engine that produced 130 bhp (brake horsepower, which is the horsepower before being diluted by the other components of a car, such as the transmission and differential).

Like the Volkswagen Beetle, the styling of the Porsche 911 has changed incrementally over the years, yet the car has retained its essential distinctive style. Horsepower has continually been improved, as have the car's luxury appointments, and a number of additional models, such as the Targa (open-top) and the S (high-performance version), as well as an all-wheel-drive version, have been introduced over the years.