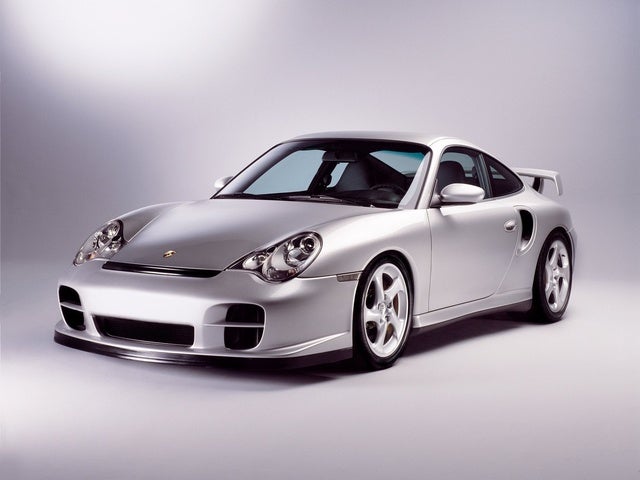 Users ranked 2003 Porsche 911 against other cars which they drove/owned. Each ranking was based on 9 categories. Here is the summary of top rankings.

It is a perfect car on all respects . Fun to drive. I look for excuses. And comfortable. Read More

Absolutely loved it! Great value, almost a brand new car. It’s unlike anything I’ve ever driven before. Read More

Love it, it was the exact car I was looking for. Read More

Nice features for a hi performance car. Though I wish it had push/start button instead of a key turn. Id compare this to 911 turbo., its sister model which is a bit xlower with fewer horses though $30... Read More

It handled the road as expected. Truly a remarkable motor vehicle! Read More

the beauty of Porsche it is being a Porsche, driving it hearing it enjoying every bit of engineering their team did for their cars. you dont need a special signature on an engine to tell you who did ... Read More

Classic Porsche design as with all these vehicles and without exception if you had an issue prior to getting into this car, you can bet your bottom dollar, you won’t recall it after your drive in the... Read More