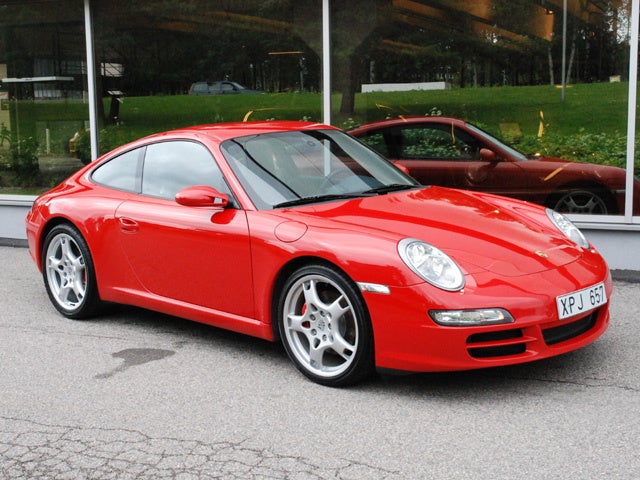 Users ranked 2006 Porsche 911 against other cars which they drove/owned. Each ranking was based on 9 categories. Here is the summary of top rankings.

This car has everything you need!! The best sport car ever made!! I love Porsche Read More

I love the 992. It is the best 911 so far in my opinion. I prefer the S version for additional power. It is an expensive car but the experience is like no other. Read More

Best Car Ive ever owned. Loved so much I ordered a new one!! Read More

The GTS is an excellent car for the value and looks amazing. Read More