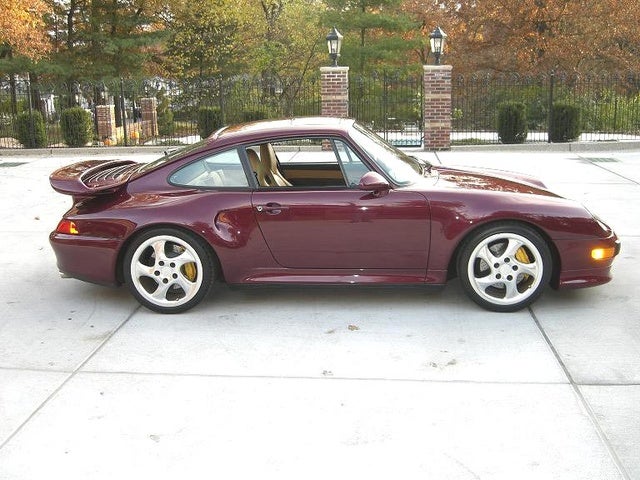 Users ranked 1997 Porsche 911 against other cars which they drove/owned. Each ranking was based on 9 categories. Here is the summary of top rankings.

New owner and only about 300 miles so far. Love the new 992S! Styling, fit, finish, and performance are superb! Obviously Porsche is a premium luxury performance brand and commands a premium price... Read More

It is an excellent car! I have a lot of respect for this car! Read More

Great car- from power and handling to fit and finish. Read More