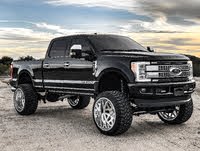 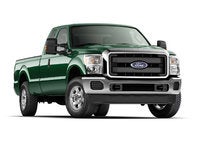 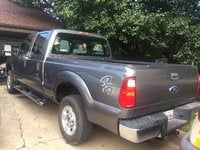 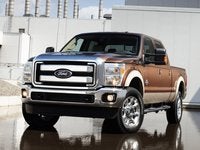 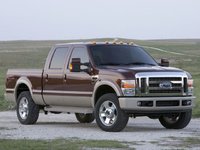 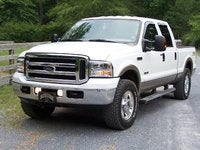 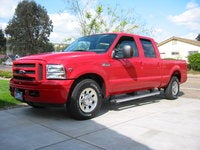 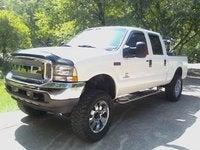 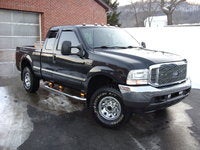 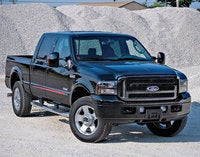 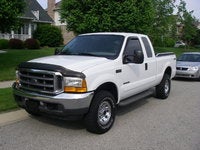 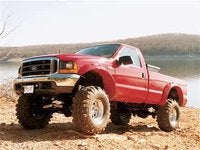 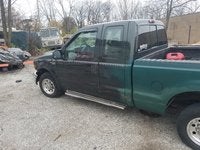 Can I bypass my AC compressor? If so, what size belt do I need?

Why So Many Listed As Long Beds When Their Not

Hey guys, I have a 2018 f250 with a CM flatbed and my running lights will not works. Although I have break lights and both left & right turn signals. I have replaced every light (they needed new o...

2 views with 2 answers (last answer about a week ago)

How Do I Temporarily Crimp A Bad Brake Line So I Can Get My Truck To A Mech...

All I need to do is get my 1999 Ford F250 7.3 L Diesel across town(5 miles) so my mechanic can replace my passenger side brake line. I was curious if I took a vise clamp and crimped the damaged bre...

My odometer, speedometer, fuel, tach, trip, and all of the gauges quit working. I've checked all of the fuses, and cleaned the battery terminal. What else could cause this problem?

A friend of mine came to pick me up at the airport in his Ford F-250 Super Duty. After throwing my bag in the spacious back seat, I settled in for the hour-long ride ahead of us.

I was surprised by the number of dials on the console. There were buttons to enhance towing and some "aux" buttons that my friend had not yet figured out. The cup holders in the center console held his big coffee mug and my water bottle. Compartments hidden in the seat separator thing up front and the glove compartment were roomy. The interior was very comfortable, until I got out and fell about two feet to the ground...graceful...

The ride was smooth. We were going 75 and the truck handled it with no problem. My friendnoted that unlike his old Dodge Ram 2500, this truck had very poor acceleration. He was not able to weave in and out of cars like he used to in his old truck. (Of course, I was kind of grateful for this, as his driving used to terrify me).

Parking was as good as expected for a large truck. The cornering was slightly worse than most large trucks, as they had moved the wheels further apart to make for a wider turning radius. We picked up a few friends and had six adults sitting comfortably in the truck.