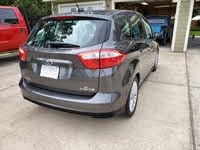 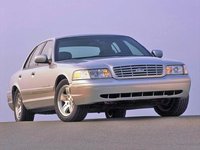 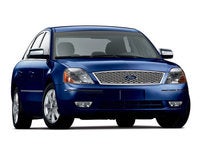 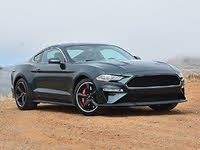 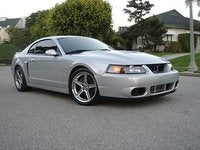 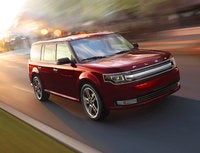 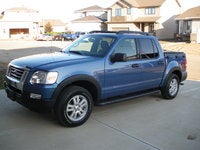 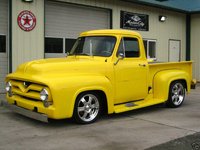 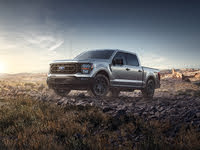 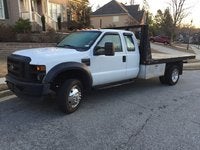 How Do You Add Pictures?

How do you add pictures to your listing?

How Turn On The Audi In A 2014 Ford Fusion Titanium.

Where is the power button located on the titanium full screen, and what other button needs to be pressed to turn the audio on?

I own 94 Ford Mustang convertible basic 3.8l. 232 cu.in. 6 speed auto trans engine and trans have less than 400 miles on them when I found a serious problem under the car where replacing was the b...

2 views with 1 answer (last answer about an hour ago)

One of the earliest manufacturers, Ford invented the mass-produced, assembly-line factory for cars. Over the years the company has put out some of America's favorite classic cars, such as the sporty Ford Mustang and the Ford Thunderbird. (Ford has also created some of the automotive world's most notable disasters, including the Edsel and the Pinto.)

Based in Dearborn, Michigan, the Ford Motor Company is a pillar of the US corporate community. Despite recent money woes and scattered layoffs, Ford continues to turn out some of the market's most popular products. Ford's pickup trucks, especially the sales juggernaut F-150 line, are ubiquitous on farms and ranches across the US and Canada.

In the late 1990s, Ford put a lot of its eggs into the 'bigger is better' basket, upsizing its truck lines and creating several SUV models. The recent climb in gas prices and resulting contraction of the sport-utility vehicle market has been a tough pill for Ford to swallow.

Ford is something of a player on the international scene as well, with a 10% share of the European market. Some of the popular fuel-efficient compacts marketed in Europe may be just the ticket to bail Ford out of its current woes. And the company's acquisition of Jaguar (in 1989) and Volvo (in 1999) may be part of a long-term global strategy.

Ford's come a long way since founder Henry Ford marketed the Model T through the Sears Catalog, announcing that 'you could have any color you wanted, as long as it was black!'

In late 2006, Bill Ford announced that Alan Mulally would be taking over the role of CEO and President of Ford Motor Company; Bill Ford remains in the role of Executive Chairman.

Mulally brings some important experience to Ford: as president and CEO of Boeing's Commercial Airplanes Division from 1998 to 2006, he engineered a dramatic corporate turnaround for the aeronautics giant. Let's see whether Mulally's magic works for Ford as well!