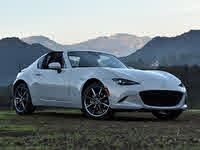 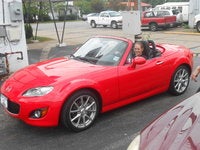 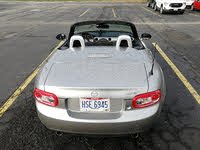 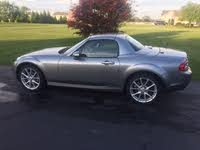 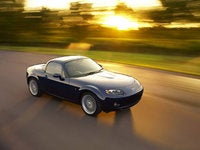 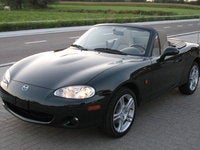 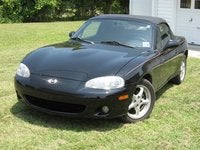 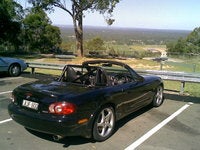 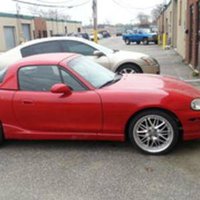 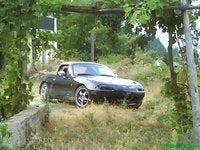 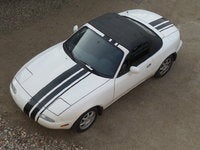 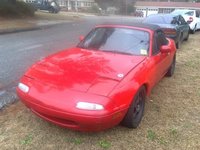 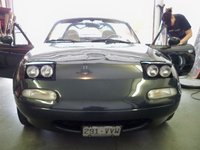 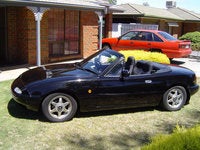 Does The 2016 Mazda Miata Club Have A Cabin Air Filter?

Thought this might be of interest to some, but would also appreciate any further information or thoughts. My new MX 5 GT does NOT have fog lights, contrary to what the small, abbreviated handbook sh...

I need the badge and chrome holder for S.E. model

If the RX-7, introduced in 1979, was the car that put Mazda on the map (as far as U.S. buyers were concerned), the MX-5 Miata was the car that solidified the automaker's Zoom Zoom appeal. Introduced in the summer of 1989 as a 1990 model, the MX-5 Miata was designed to continue the tradition of the classic British roadsters of the 1950s and '60s, such as the MG, Triumph, and Austin-Healey roadsters.

From its inception, the MX-5 Miata was a front-engined, rear-wheel-drive convertible two-seater. Initially it was available with a manually operated soft top, although a removable hardtop was an option from the beginning. In 2007, Mazda improved its drop-top by introducing a power retractable hardtop, which raises and lowers at the push of a button. The lightweight, three-section hardtop folds and stows itself into the Miata's truck in just 12 seconds. A new Z-fold soft convertible top is also available on current MX-5 Miatas.

In its first year, the MX-5 was available only in a Base model. In later years, higher-end LS and SE versions were added. Currently, the MX-5 Miata is available in SV, Sport, Touring, and Grand Touring trim packages, with a wide range of standard and optional features available, including power windows, dual front and side airbags, power exterior mirrors, a glass rear window, anti-lock brakes, a CD player, air conditioning, power door locks, and leather seats.