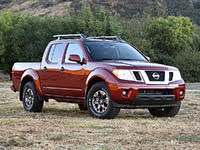 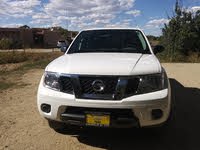 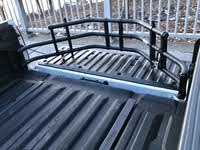 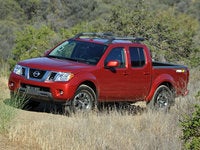 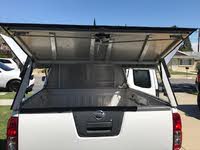 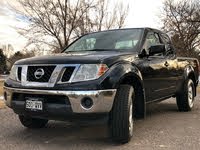 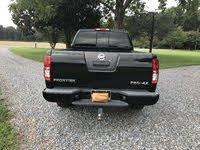 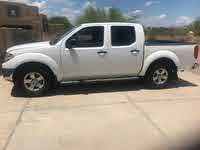 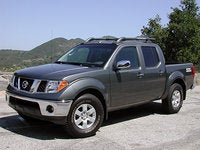 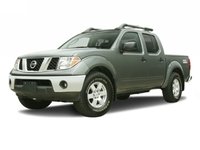 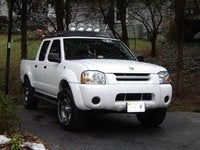 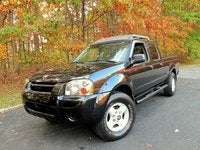 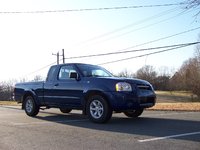 There is vibrations (excessive to me) coming from the right side (but vibrates my whole car as windows are banging). As i accelerate it gets worse, as well as turning a left curve especially at high...

A random local person came to me and stated they were from cargurus in reg. clothing, she did know we had the folder of sale and did have the printed tag to go on the sold car but how is she going t...

Anyone Know Why A Transfer Case Will Kick Out Into Neutral For 2wd?

Wheels will only turn in 4wd low. No drive in 4 hi and 2wd at the rear wheels is just like it is in neutral with transmission in drive

The Nissan Frontier started life as a compact pickup truck, but it's now closer to a mid-sized truck. It replaced the uncreatively named Nissan Hardbody Truck.

The Frontier is the latest in a long, distinguished line of Nissan mid-sized trucks. Nissan gets credit for many pick-up truck innovations, including the extended cab.

The Frontier's latest redesign was for the 2005 model year, which is when it was reclassified as a mid-sized truck. It now has 265 horsepower and 284 lb-ft of torque, which makes its engine the strongest in its class. It shares many characteristics with its big brother the Titan. With its boxed frame and front grille styling, they are easily confused from a distance.