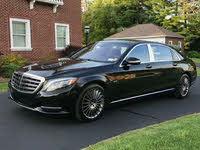 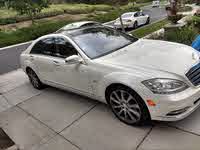 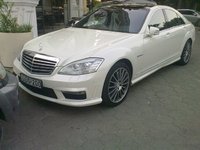 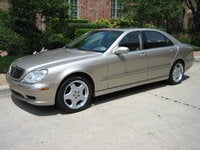 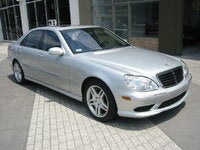 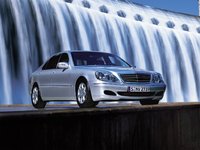 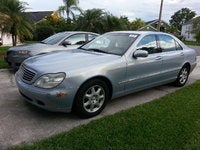 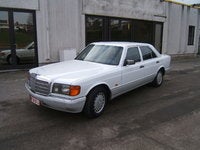 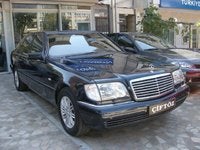 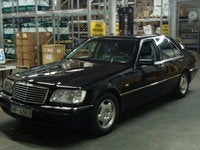 When I touch the brake, the car won't accelerate. I have a habit with my left foot touching the bake.

my car was sold to a person named Lucas about 2 months ago. He is trying to list it in cargurus but is unable because it is still listed for sale by me. Please remove the car information from your l...

Where To Find A 2014 Burgundy Coloured Mercedes Benz S550

how to open trunk when battery is dead?

For more than 50 years, the Mercedes-Benz S-Class has set the standard for large, luxury-oriented four-passenger cars worldwide, and throughout its history the S-Class has represented the epitome of automotive luxury, innovation, and high performance. Even its nomenclature points to its exclusiveness, since the "S" in S-Class stands for Sonderklasse, a German word meaning Special Class. Although it's actually a reference to the fact that S-Class cars require premium fuel, many drivers would agree that they belong in a special class.

Early S-Class cars included the Type 220S, produced from the mid-1950s to 1960. The first Mercedes to carry the S designation and the first to receive a fuel-injected six-cylinder engine, it was available in both a coupe and cabriolet and represented a major step forward in design for Mercedes.

Throughout the years, Mercedes has equipped its S-Class cars with a number of innovations. In addition to fuel injection, S-Class cars were the first in the automaker's lineup to come with airbags, antilock brakes, electronic stability control, traction control, a navigational system, adaptive cruise control, and parking sensors, among other cutting-edge features.

For many years, especially during the 1970s and '80s, S-Class cars were available in a number of different trim levels, including SE (standard wheelbase), SEL (long wheelbase), and SEC (coupe) trims, as well as with diesel engines (SD and SDL trims). Starting with the 1994 model year, however, Mercedes revamped and simplified its naming system to more accurately reflect engine size and eliminate confusion.

Today, Mercedes uses a single "S" designation, followed by a number that refers to engine size, so the S550 refers to an S-Class sedan with a 5.5-liter engine. In addition, Mercedes split off the coupes into the CL-Class, so that the new S-Class included sedans only.