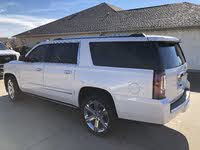 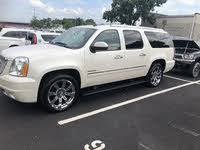 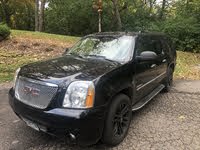 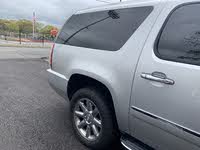 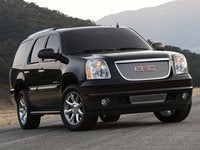 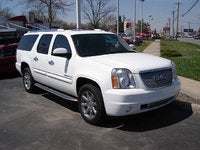 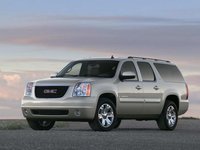 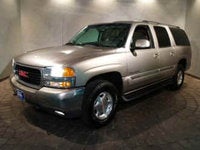 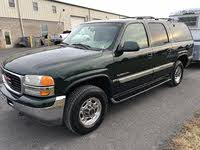 So the other day when heading to work my yukon as she started on the road wouldn't go past 45 and when we realized we tried to turn back around but before we could she died and WOULD NOT start back...

GMC needs to recall their faulty LED brake lights on Yukons. Repair cost is $800 at the dealership. This is a SAFETY ISSUE that they need to take ownership for. Please use the following link to fil...

When I Go To Start My Gmc Yukon It Cranks But Won't Start, What Could The ...

Weird Noise Under My Truck

I have a 2002 Yukon XL it was not making any noise all day as I was driving it was parked for about 2 hours I left went to the store still no noise I leave the store and turn on a road and my truck...

Is There A Screen Under The Oil Pressure Sensor

After an earlier incarnation as the Suburban, the GMC Yukon XL took its place in the pantheon of GMC vehicles in 2000. This full-size SUV started with 4 trims, expanded to 6 in 2006, and then to 18 in 2007. Despite the change, the Yukon XL has always had 4 doors with room for 8-9 passengers.

The V8 powertrain has gradually evolved from from a maximum of 6.0 L and 300 hp to 352 hp over the years. The most significant changes to the Yukon XL took place in 2007 when GMC re-designed the interior and exterior, added more cabin room, and upgraded the powertrains. Towing capacity ranges from 7,100 to 9,700 lbs., depending on the trim.

If drivers could change one thing about the Yukon XL, they'd make the 3rd row seats foldable. GMC would do well to address that issue as it moves forward.