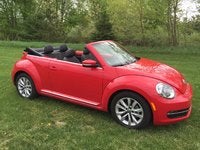 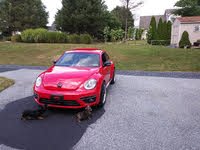 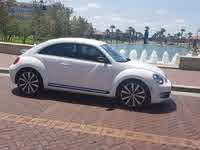 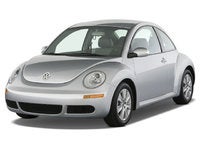 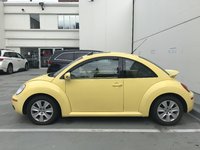 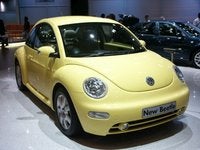 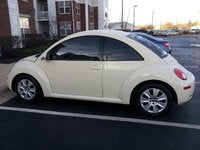 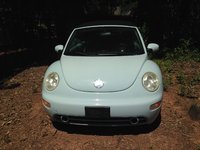 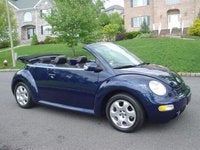 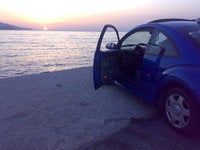 1979 FI Super Beetle only starts with starting fluid then runs great. Any Ideas for what the problem is?

16 views with 4 answers (last answer about a month ago)

Anti theft light blinking,car will start but shuts right off

306 views with 3 answers (last answer about a month ago)

did the 68 volkswagen beetle come automatic or standard?

Help !! I am looking for the specific specifications for a 1970 beetle convertible wheel alignment. Thank you in advance

From the 1950s to the mid-1970s, the Volkswagen Beetle, also known affectionately as the Bug, was an icon not just in America, but worldwide. Revered for its versatility and economy, appreciated for the fact that it was easy to maintain, and memorialized by a series of now-legendary ads in the 1960s and '70s, the Beetle enjoyed a long and successful history.

The first Volkswagen Beetles were introduced to the U.S. in 1949, and the new car sold only about 150 units in 1950. Originally called the Type 1, the small, rear-engined car officially adopted the name "Beetle" in 1967. Sales continued to grow significantly, and the Beetle would eventually become the best-selling vehicle in the world.

But all good things must to come an end...at least temporarily. Starting in the mid-'70s, sales of the Beetle were suspended worldwide, though the car continued to be manufactured in Mexico for a number of years.

Then, in 1994, the Beetle re-emerged at the Detroit Auto Show as a concept car. Enthusiasm was so great that VW reintroduced the Beetle (now known as the New Beetle) in showrooms in 1998, with styling that was at once contemporary and retro. With its peppy engines, bright exterior colors, and nostalgic appeal, the Beetle was once again a hit, at least in North America. (European drivers weren't so taken with the new Bug.) The Beetle continues to make a strong showing on the road today, with new options and trims being offered almost yearly.