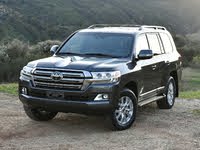 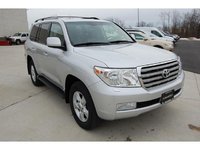 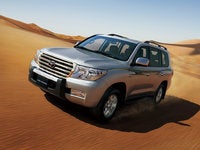 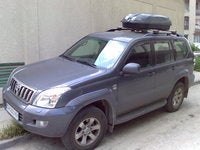 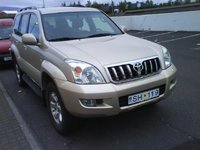 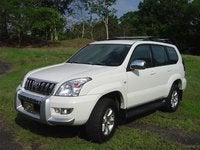 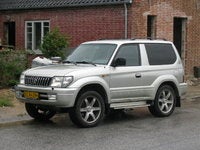 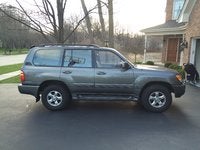 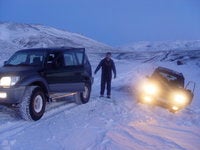 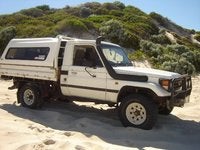 How to change the default number of the multi-info screen of the oil maintenance of Land Cruiser 2020 5.7L. It’s set to 10000km I want to set it to 5000km, to remind me for every oil change

I have a problem with all four wheels brakes binding at the same time. What could cause that ? Happening to two vehicles.

Does Removing Your Front Driveshaft In A 80 Series Land Cruiser Save You Ga...

Does Removing driveshaft of the land cruiser save any gas as they are not in AWD and are in rwd and running on like 50% power from the back, I did this for gas purposes but I would like to hear the ...

How Do I Get CarGurus Comfortable With Processing My For Sale Transaction? ...

How do I get CarGurus comfortable with processing my for sale transaction? The following prompt came on on your web site: Cargurus: Pay We can’t help with this sale at this time This might be bec...

Can I Speak W/ Someone At CarGurus About An Offer I Received Thru The Site?...

I'm being asked for my bank info and I am not comfortable providing this. How can I move sale along to closure?

The Toyota Land Cruiser has a long and venerable history. Orginally designed for military use, they arrived in the U.S. for civilian consumption in 1960, making the Land Cruiser one of Toyota's oldest nameplates in this country. Originally a tough, no-nonsense truck, the Land Cruiser has grown to be a cushy luxury SUV. However, it is still Toyota's best vehicle for off-road use.

The first generation of Land Cruisers were sold for nearly 20 years. Rugged and utilitarian, they were geared towards off-roading enthusiasts, who enjoyed pushing their TLCs to the limit.

By 1980, Toyota recognized the emerging SUV market, and the Land Cruiser began to evolve into the plush SUV that it is today. Thus, the next generation of TLCs included creature comforts like air conditioning and disc brakes. At the next redesign, in 1990, the Land Cruiser was designed to appeal to the mass market, and emerged as a high-end, luxury SUV--much to the dismay of die-hard off-roaders, who thought the Land Cruiser was losing some of its original intent.

Today, the Land Cruiser is one of Toyota's most expensive vehicles, and includes all the amenities one would expect in a luxury car while still remaining a capable off-road vehicle.