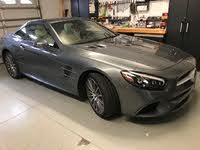 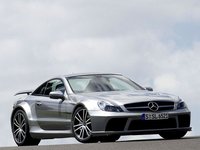 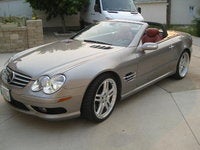 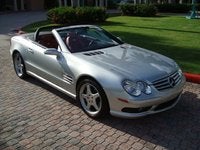 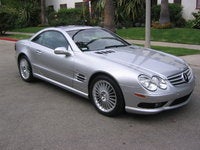 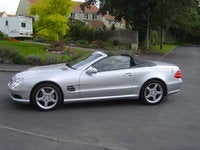 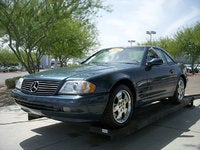 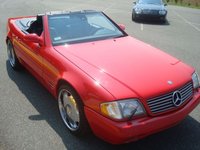 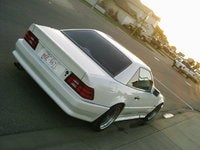 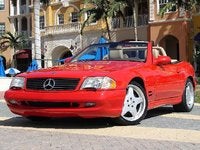 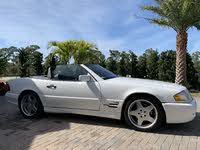 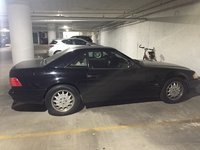 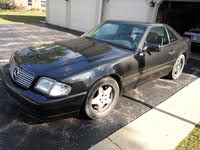 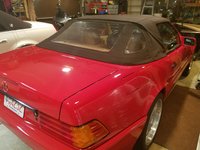 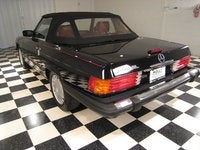 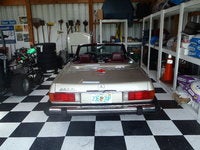 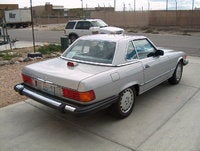 265 views with 2 answers (last answer about a month ago)

Where Is The Crank Sensor Located.

Does a 1980 Mercedes have a crankshaft position sensor/crank sensor. If so where is it locatd

How Do I Relist A Car I Previously Listed

Are the 2022 Mercedes SL63s selling at MSRP or above MSRP?

Use Of Battery Tenders?

Does putting a battery tender on only the starter circuit battery also charge the consumables battery?

A mainstay of the Mercedes-Benz lineup for more than 50 years, the SL-Class of high-performance coupes and roadsters has gained an international reputation among driving enthusiasts and collectors, thanks to sporty styling and powerful engines, as well as the exclusiveness of the Class. Many of the early SLs remain highly coveted today - and highly expensive. Those descriptions apply to current SLs as well.

Like the high-end S-Class sedans, the SL-Class two-seat coupes and roadsters have always come equipped with Mercedes' latest technical innovations and luxury appointments, dressed up in tasteful yet cutting-edge design. The early 300SLs with gull-wing doors, first offered in 1954, set the standard for the SL-Class, and Mercedes has never looked back.

SL roadsters with either hardtops or soft tops debuted in the late 1950s, setting off a successful run through the decades during which the automaker has replaced the 4- and 6-cylinder engines of the early SLs with V8 and V12 engines. During that time, the design of the SL-Class has been evolutionary rather than revolutionary, as Mercedes sculpted and smoothed the SL's lines for aerodynamics as well as aesthetics.

Prior to 1994, Mercedes used a naming system that led with a car's engine size (300, for instance, indicated a 3.0-liter engine) followed by the SL designation, which refers to Sport Light, or Sport Leicht in German. Starting with the 1994 model year, Mercedes reversed the naming system, leading with the SL designation and establishing the SL-Class as we know it today. Mercedes made the change to more accurately reflect engine size and eliminate confusion. However, the basic elements of the naming system remain, so the SL320, introduced in 1994, took its name from its 3.2-liter, six-cylinder engine.

Today, the SL-Class consists of four very desirable models. The SL550 Roadster holds the entry-level slot in the lineup, with a V8 engine that pumps out a mere 382 horsepower. That's trumped by the SL600 Roadster, with a throaty 510-horsepower V12 engine packed under its stylish hood. Both trims come equipped with a retractable aluminum hardtop that drops in a matter of seconds for open-air driving. Inside, both feature hand-polished wood trim and leather upholstery.

The big boys on the block, however, are the SL55 AMG and SL65 AMG, with body lines and engine tuning courtesy of AMG, Mercedes' in-house sport tuner. The SL55 comes with a supercharged 510-horsepower V8, while the SL65 takes top performance honors thanks to its bi-turbo V12, which produces an astonishing 604 horsepower. Like all SLs over the past five decades, it mixes luxury, high performance, and sport driving of the highest levels.