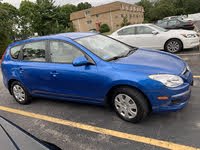 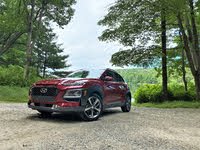 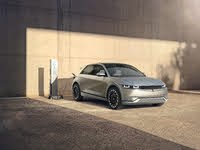 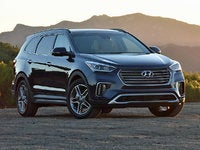 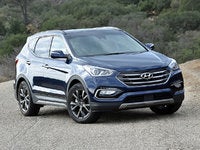 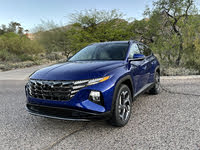 I had the EPS light along with the check engine, oil and battery light come on while driving, and the engin shut off and wont restart. Pulled the battery and its good and charged so the battery and ...

6 views with 1 answer (last answer about an hour ago)

My hyundai sonata's engine blown the other day. i just got an oil change and has 3000 miles left till i needed to change it. oil pressure light did not come on and my car started shaking and made a ...

I turn the car off, but the break lights remain on.

What Does Ads Off Mean On My 2017 SanteFe Sport

What began as a small 'motor company' owned by the son of a peasant in the 1940s has become a major player in the world automotive market. Hyundai, founded in 1946 by Chung Ju-Yung, was originally two companies: Hyundai Motor Company and Hyundai Civil Engineering. After the Korean War, Hyundai was instrumental in rebuilding South Korea, and had a hand in most of the construction efforts.

In the meantime, Hyundai Motor Company was hard at work. In 1968, Hyundai teamed up with Ford of the UK to share assembly work for two years. By 1974, Hyundai had produced its first vehicle, the Pony. The young horse was exported to Latin America in 1976, and Europe two years later. 1982 brought about a redesign of the Pony, and the exportation to even more companies, including the UK. Canada was the next market conquered in 1984, the same year that saw Hyundai finally reach the 500,000 vehicles mark.

Only year after the Canadian introduction, Hyundai invaded the US market with the Excel, the replacement for the Pony. The next year (2 years after the 500,000 mark had been breached), Hyundai produced their millionth car. Hyundai's first line of trucks was introduced in 1987, a must have for the American market, which they meant to conquer. Which is where the Hyundai Sonata, released in 1988, came in. The Sonata was Hyundai's first vehicle designed specifically for the North American market. 1989 found another marker breached. In just three years, Hyundai tripled their vehicle production to 3 million. Not bad.

The 1990s launched with a slew of new releases flooding the world. Quickly, Hyundai was becoming a world-competitor, though they still had some work to do. Many experts considered Hyundais to be poorly made, a stigma that Hyundai is still fighting off today. But fight they have. In 2001, they set another record: 346,235 vehicles sold in the US alone. This was a 42% increase over US sales in 2000, the highest increase in US history. Finally, Hyundai had become an established brand in the US. In 2005, they solidified that establishement with their first plant opening in Alabama. Hyundai is here to stay, and ready to compete with the global automotive industry.