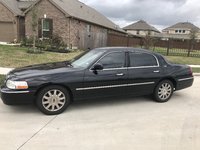 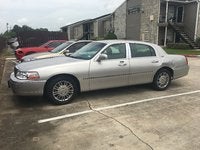 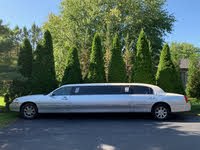 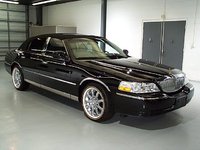 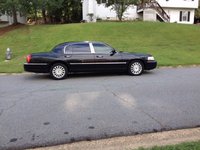 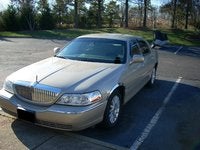 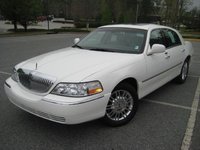 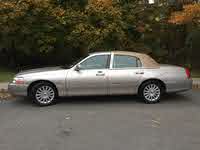 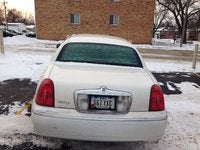 I have a 2001 Lincoln town car executive. I would like to pull a U-Haul trailer. I purchased a class II hitch.

19 views with 4 answers (last answer about a week ago)

Passenger Seat Will Come Up From The Reclining Position

Trunk Not Closing Wont Pull Down?

trunk catches but wont pull down to close tight.

Lincoln introduced its full-size luxury sedan in 1981, when the Town Car had a lot of company among similar domestic products. Stately, elegant, and spacious, the Town Car commands respect.

This truly American vehicle has often been used as a limousine. As a rival of cars such as the Buick Park Avenue and various Cadillac models, the Town Car has survived.

Once full of corners, like a long, flat box, the Town Car lost some of its edges over the years in the name of aerodynamics. It remained stately and elegant through it all. But times keep a-changing, and this barge of the American road probably won't be around forever.