How can I inform consumers of a particular vehicle listed that I know has major issues that are not being disclosed?

I purchased a vehicle from a dealership in Duluth Georgia and found
substantial rust under the car due to being in Canada. They took the car back
and admitted they knew about the rust but did not think it was an issue. They
charged me $1,000 to restock the vehicle and told us they would be sending
it to auction. I told them that because they were being forthcoming I would
not give them a negative review. That was yesterday. Today they have re-
listed the vehicle as great deal with no problems and ironically dropped the
price by $1,000. This is an issue that I was only able to find through a
mechanic and it is serious. I am happy to provide pictures of the rust if you
would like proof. The vehicle is a 2014 Yukon Denali at Select SI Automotives.
They are asking $34,988. It is black with black interior. I simply don't want
someone else to get stuck with this vehicle and it will not allow me to review
them as I contacted them directly versus going through the site. Please
advise. Thanks! 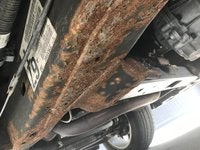 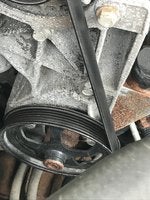 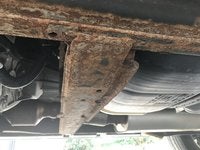 I have sent car gurus a message so hopefully they will be proactive in this matter.

Get More Money for Your Car

Be seen by 30 million shoppers. Create Your Listing