The Truth About Trade-Ins

Over the years, a great car can become more than just an appliance. Even someone driving a simple, affordable, and reliable Toyota Corolla risks developing an emotional bond with their car. From grocery-store runs to belting out Beyoncé on your morning commute (and Kanye on the way home), we spend so much time in our cars that we often assign them names and personalities, and we associate some of our strongest memories with them—don’t even get us started on the emotional toll that comes courtesy of a cross-country road trip.

So, when the time comes to move on from your beloved Chevy Malibu (name: Ralph) to a new set of wheels, the process can be difficult, to say the least. You can post an ad on CarGurus and sell it privately—you’ll make the most money this way—or you can take it to a car dealership and offer it as a trade-in while you purchase your next four-wheeled friend. Without a doubt, trading in a car works to reduce headaches and expedite the process. If you're taking out an auto loan, your trade-in can even serve as your down payment (or some of it, depending on your credit score and the new loan terms you're able to secure). But trading your current car in also strips you of most of your control over the transaction. How do car dealers determine the value of the car you're trading in? And, just as importantly, what’s going to happen to your car after you hand over the keys? 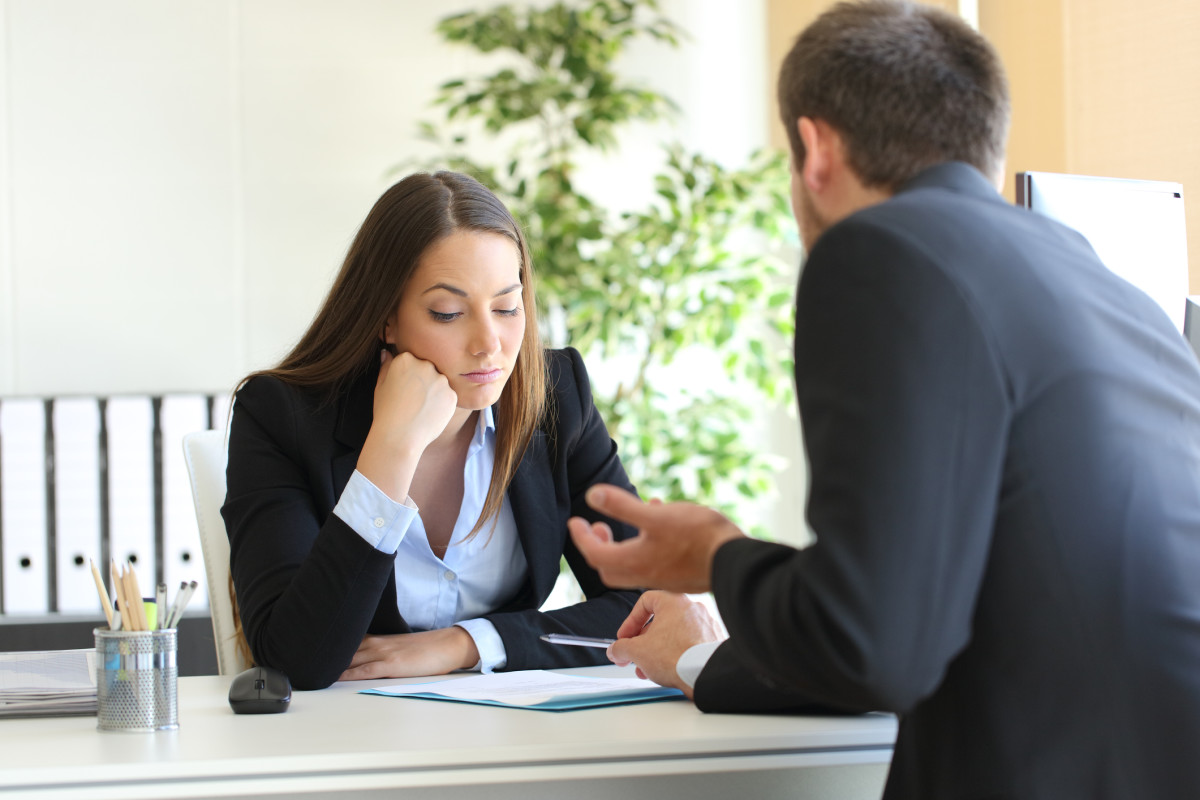 First things first: You're probably wondering, "How much is a dealer going to give me if I trade in my car?" Well… you may want to sit down for this:

Okay, that may not be entirely fair. Depending on your current vehicle, a dealership might offer you a decent chunk of change. There are a lot of factors that go into a dealership’s trade-in valuation, from age and mileage to the car’s condition and the desirability of its specific make, model, and options. CarGurus offers a trade-in value estimate, but across the board, no dealership is going to offer you as much money for your car as you could earn on a private sale.

And there’s good reason for this. Dealers acquire cars from a variety of sources, with trade-ins and auctions being the two most prominent. To put it simply, dealerships never have any incentive to pay you more for your trade-in than they would pay to acquire the same make and model from an auction. This immediately caps the potential value of your car and, considering the auction price must be lower than the car’s retail price (the dealer has to make money, after all), the chances of your trade-in value exceeding its market value are effectively zero.

Particularly if it’s trying to hit a monthly sales goal, a dealership might boost the value of your trade-in a bit to secure a sale, but they’ll almost certainly make up the difference when pricing your new vehicle. Think of it as a car-buying balancing act: You can negotiate a lower price on a new car, or you can negotiate a higher valuation on your old car, but you shouldn’t expect to do both. 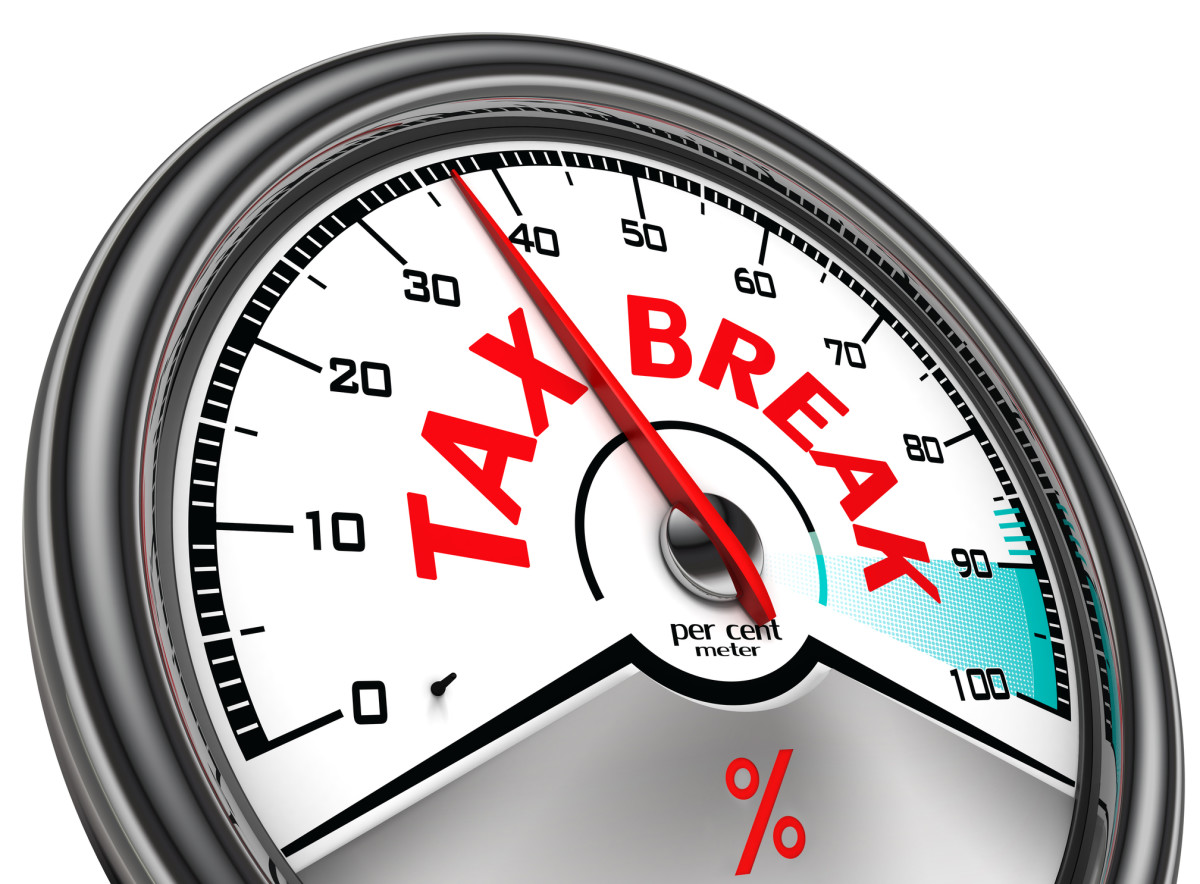 This isn’t to say trading in your car is a bad idea. There are plenty of benefits to trading, including simplicity, but the potential tax advantage is a major one that often gets overlooked. If you live in a state that charges sales tax, the next two paragraphs are critically important (you may be excused, citizens of Delaware, Montana, New Hampshire… and parts of Alaska).

Let’s imagine that you’re hoping to buy a brand new Subaru Outback in your home state of Vermont. Great choice. Thanks to a couple of options packages, the price of the new car you want is $35,585, but you’re a skilled negotiator and managed to get the dealer to offer if for $34,000. The Green Mountain State charges 6% sales tax, meaning you’ll have to pay $2,040 in tax on your purchase, bringing the total out-of-pocket to $36,040—so much for a discount!

But you also have a trade-in! The dealer has looked over your old Subaru XV Crosstrek and, even though it’s painted bright tangerine orange pearl, is willing to offer you an even $16,000. If you agree to trade your Crosstrek, the dealership will subtract $16,000 from the purchase price of your Outback, bringing the cost before tax to $18,000. 6% of 18 grand is $1,080, meaning not only did you negotiate more than $1,500 off the MSRP, but you saved nearly $1,000 more in taxes. And if you're financing this car purchase, that difference will not only impact the payoff amount but also continue to benefit you over the life of your new car loan: even if the lower total loan amount translates to only slightly lower monthly payments, when you factor in the interest rate your lender has offered, you stand to save significant cash.

The Game Has Changed 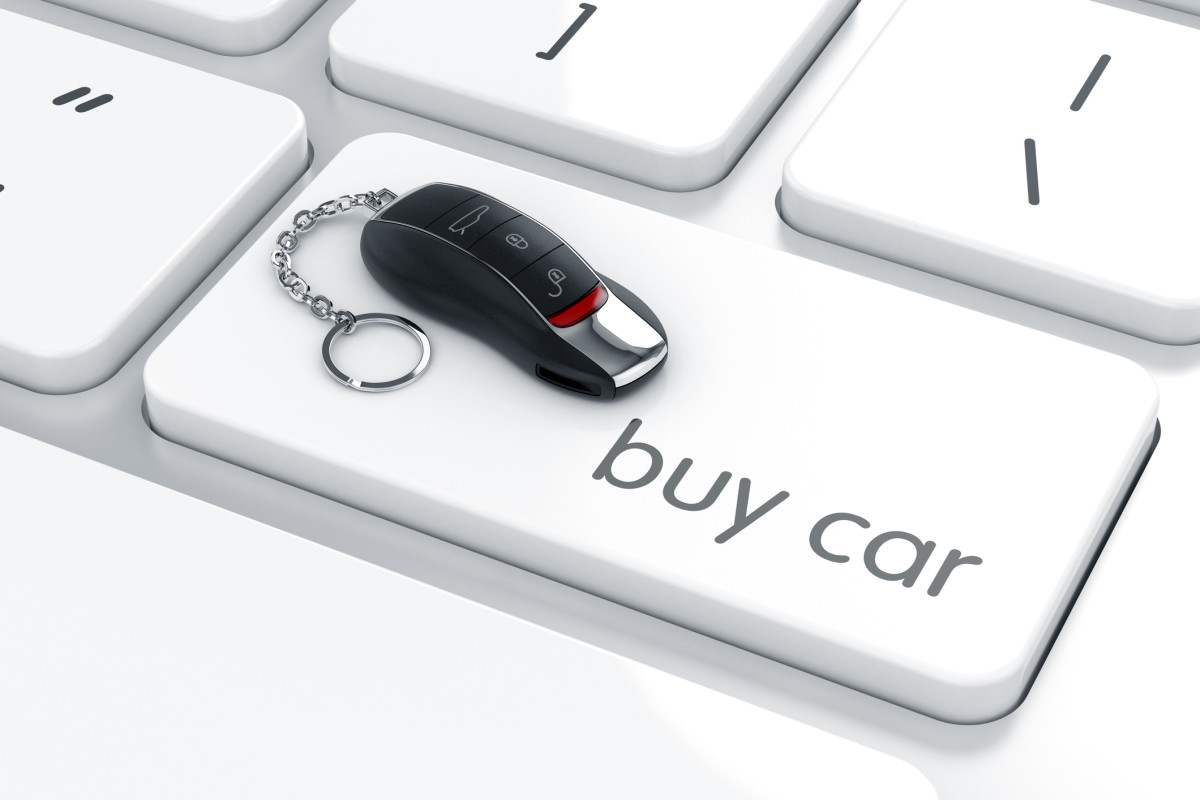 When you trade in your car, the dealership has a couple of choices. It can either pay to re-condition your car and put it up for sale on its own lot, or it can put it up for auction, where it will be bought by another dealership. Dealers can maximize their profit by selling a car themselves, but only if they’re confident the car will sell quickly. Less desirable cars are more often destined for the auction block.

Companies like Kelley Blue Book and Edmunds have made waves lately with products like “Instant Cash Offer.” In essence, an individual can input some details about their car, and KBB will spit out an instant valuation. The shopper can then take a printout of the valuation to a dealership that, after verifying the vehicle’s features and condition and submitting it to a test drive, will agree to pay the stated amount.

Kelley Blue Book is able to do this because its parent company, Cox Automotive, also owns Manheim Auctions, and Manheim will purchase the vehicle from the dealership after you’ve traded it in. Basically, Manheim’s expansive trough of data allows the company to predict the auction value of a car, and then it’s just a risk-analysis exercise from there.

So, you trade in your car for a pre-determined amount, the dealer either opts to keep and sell the car itself, or it sells it to Manheim, which puts it on the auction block with the hope of reaping a profit.

Other companies, such as CarMax or Vroom, offer similar “instant” valuations. With all of them, the result is a clean, streamlined process for you, but you might be able to get a better deal elsewhere.

As with most aspects of the car-shopping process, it’s best to shop around a bit when looking for a trade-in valuation. Run the numbers on sites like KBB, check out valuations from companies like CarMax or Vroom, call some dealerships, and see who’s willing to give you the best deal. Keep in mind that the trade-in is only one of the five levers of a used car-deal (or six, if you’re shopping new), and a disciplined dealer won’t usually boost a trade-in value just to move a car. So, if a trade-in offer seems too good to be true, pay close attention to the other elements of the deal.

Should You Sell Your Car Yourself?
How To Get the Most Money for Your Trade-In
The Five Levers of a Used Car Deal