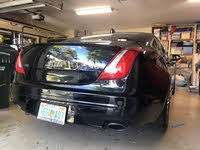 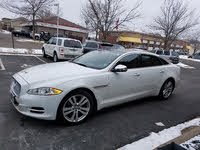 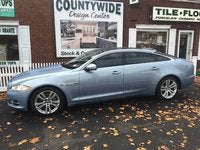 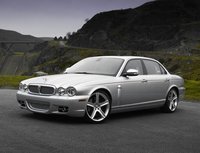 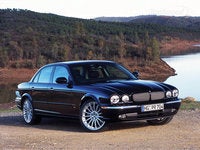 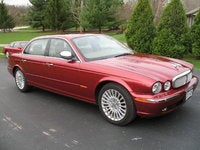 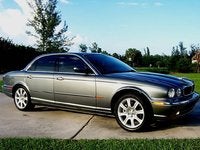 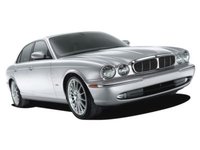 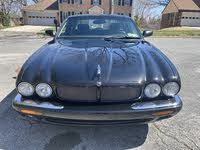 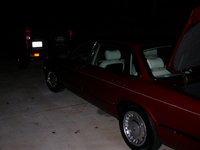 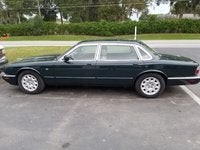 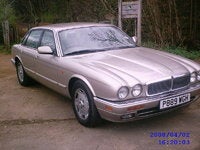 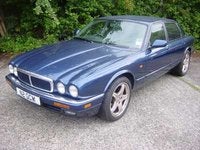 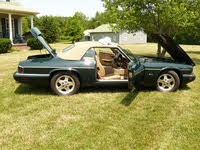 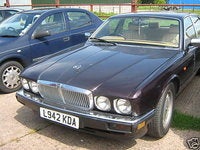 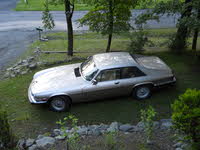 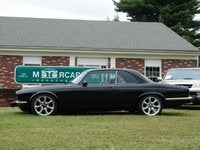 replacing the gasket to the cam cover what are the torque values for the cover bolts.

9 views with 4 answers (last answer about a week ago)

Opening Boot On 96 XJ6 When In Valet Mode?

I activated the valet mode by pushing the valet button in the armrest. Now I cannot open the boot with the black key as the instructions indicate. The key will not turn completely. Maybe the lock m...

What to do about Fail Safe Engine mode Light. It comes on in my 1998 XJ8. Car seems to run fine but phantom light comes on and off

Is The Car Lien You're Showing Valid?

You're showing that my car that I'm trying to sell has a lien; however, I have the title. Loan was paid off. I guess the lien you're showing is incorrect?

The Jaguar XJ has been positioned as the British marque's flagship sedan since its 1972 introduction. The XJ has evolved considerably since then, but Jaguar has held on to a familiar set of styling cues for this full-size sedan.

The first XJs were grouped under the Mark 1 classification, which ran from 1968 (with the XJ predecessors) until 1992. Important developments during this period included the addition of an XJ Coupe and the powerful XJ12 sedan. Jaguar's reputation was marred by numerous build quality and electronics issues throughout the 1970s. While most XJ sedans were replaced in 1986 with a new model, the Mark 1 XJ12 continued until 1992.

The Mark 2 XJs emerged in 1986, overlapping with the Mark 1, after years of production delays. This series was marked by seemingly out-of-place square headlights, although this design did not last through all six of the Mark 2 styling updates. It was during this phase that Jaguar ownership was transferred to Ford, and the powerful R-Style XJ was introduced.

The third and current series, the Mark 3, was introduced as the Mark 2 replacement in 2002. Jaguar was badly in need of a modernized version of its classic flagship sedan, in order to keep pace with the ever-evolving German competition. A new all-aluminum unibody construction served as the foundation for traditional exterior styling, and a much more agile car was created.