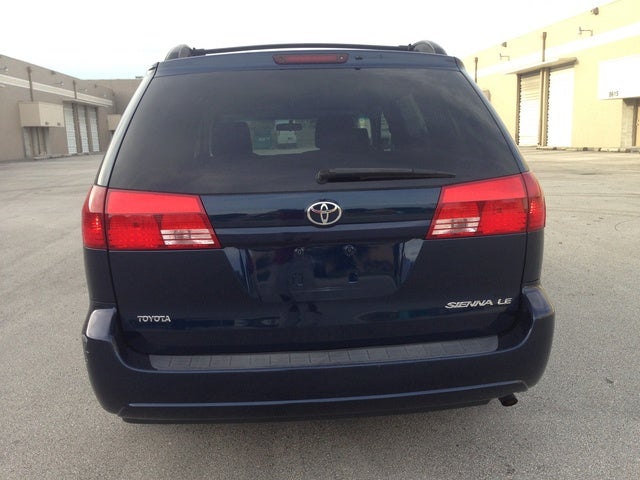 Users ranked 2004 Toyota Sienna against other cars which they drove/owned. Each ranking was based on 9 categories. Here is the summary of top rankings.

Have you driven a 2004 Toyota Sienna?
Rank This Car

Love it. 4cyl is actually pretty peppy. Able to overtake with confidence. XSE handles like a sports car. Tech is a little lacking at this price but is typical for Toyota. Kinda disappointed that CarPl... Read More

I liked the. Gas mileage, And it looks fairly good , I like the sliding doors for a tight places when parking in a lot and garage. I think car gurus did a great job on listing equipment and p... Read More

I really like the van and I wouldve given it a 5 star except I didnt like the piece that is in between the two seats of the middle row. You cannot detach it because its the base to the third seat that... Read More