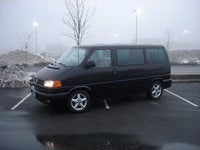 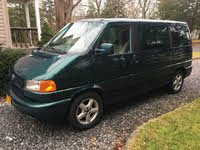 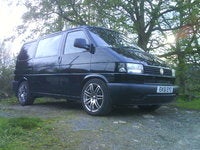 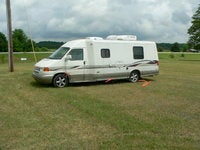 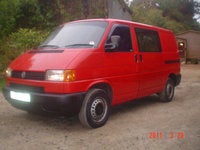 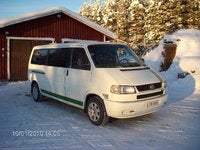 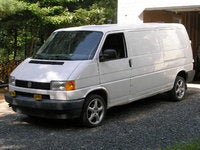 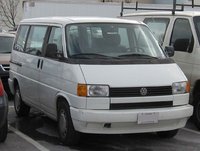 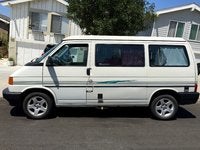 Can't get the plugs to fire, just put the engine back in after i rebuilt is. Will it run without the immobilizer ECU ? location of it. Thanks Al

2 views with no answers yet
55

What Are The Common Causes Of Power Window Failure?

My driver side window quit working. Is there a relay or fuse somewhere? The owners manual talks about circuit breakers that reset but does not indicate location.

95 Eurovan Camper passenger seat stuck in forward position, unable to push back, any suggestions would be appreciated.

Is this an immobilizer issue? If you click the remote key lock and unlock a few times it will start. It happens usually when cold, but also has happened on a trip to a store. Perhaps not getting the k...

Should The Shore Power Cord Be Plugged In?

When we are traveling or when the Rialta is in a dry camping spot, should the shoreline be plugged in to the outlet in the rear compartment?

95 views with 1 answer (last answer about a year ago)

About six inches longer than the Vanagon it replaced, the EuroVan was powered by a 109-horsepower, 2.5-liter five-cylinder engine that drove the front wheels. Standard equipment included a five-speed manual transmission, while a four-speed automatic was optional.

The EuroVan was availabe in several versions, all of which seated seven passengers. The EuroVan CL was the base model and came with power brakes, bucket seats, power steering, and a rear window defroster. The GL version added air conditioning, power heated mirrors, and a cassette player. The MV version came with swiveling bucket seats, a swing-up table, and rear seats that folded into a bed.

A longer Camper version, with a built-in kitchen, was also available. Only the Camper versions were sold for a few years starting in 1995, although a GLS version with a 140-horsepower V6 engine was introduced in 1999. In 2001, the EuroVan's V6 engine received a boost in power, to 201 hp.

Standard features increased as well through the 1990s and into the early 2000s. Such features as cruise control, a tilt steering wheel, automatic climate control, traction control, and a keyless entry system were added to the standard package. The EuroVan would continue to be offered through the 2003 model year, when it was discontinued due to slow sales.

In its early years the EuroVan was criticized for being underpowered, but as horsepower grew those criticisms lessened. Overall, drivers were impressed with the EuroVan, citing its roominess and uniqueness as positive aspects, and many were sorry to see it go when it was eventually dropped from Volkswagen's lineup.
.