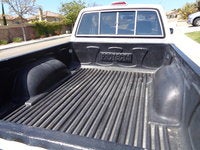 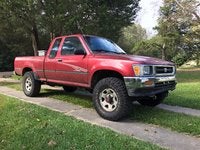 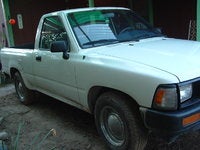 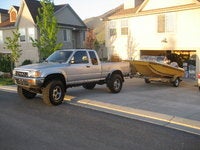 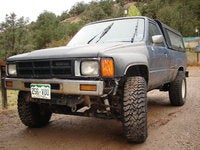 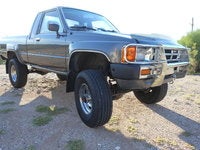 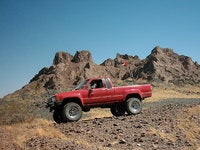 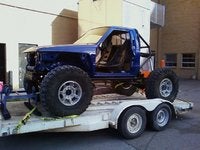 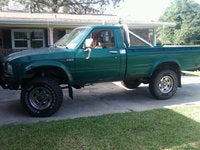 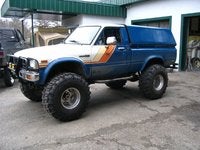 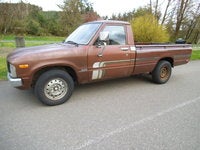 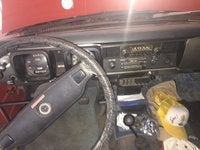 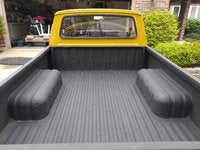 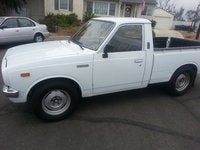 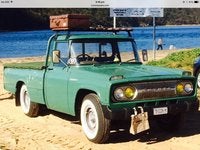 I have a good battery I try to turn over and it will do about 2 revolutions then just die out. what could be the problem?

speedmeter doesn't work how do I replace it

The Toyota Pickup started life as the Toyota Stout in 1964. Aptly named, the unusual-looking truck was not a big seller and was soon replaced by the Toyota Hi-Lux in 1969. In 1984, the Hi-Lux was renamed to simply the Pickup.

The Toyota Pickup was one of the first vehicles to be built at Toyota's NUMMI plant, its first U.S. manufacturing facility, which was formed as a joint venture with G.M. to try to avoid some of the new tariffs applied to import vehicles.

In 1984, the Toyota Pickup introduced the Xtracab, a second row of seats. The Xtracab was just a hint of the many configurations Toyota compact trucks would be available as in the future.

In 1995, the Pickup was replaced by the Toyota Tacoma in an effort to better compete with American-made pickups.