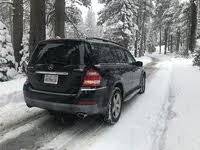 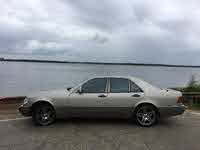 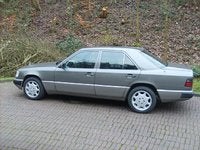 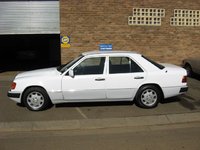 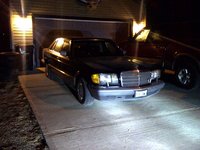 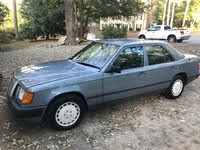 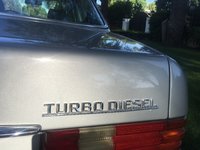 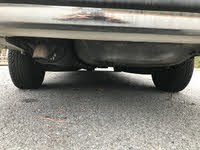 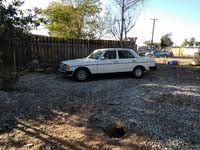 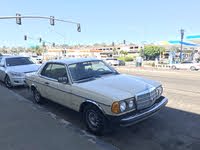 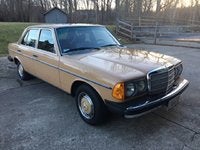 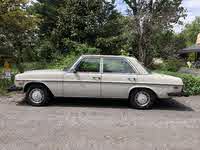 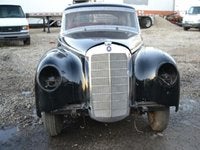 My1991 Mercedes Benz 300ce Has Trouble Starting Up?

Recently bought the car, battery is about 3-4 years old, has trouble starting up

Vehicle Shipment To Me In IOWA From MD

If I buy a vehicle in Ocean City MD can it be shipped to me in Clarinda, IOWA can the shipping cost be included in the financing?

I Have A 2009 Mercedes Benz In Excellent Condition That I Want To Sell. Ho...

Strong Gas Odor After Filling Up

How to check drain line

Ran out of fuel cant get fuel to to filter. So it wont start ( HELP. )

The Mercedes-Benz 300-Class models have been described in many ways by drivers and reviewers, and almost all over it good. The cars have been called "nearly perfect," "timeless," "awesome," "reliable," "luxurious machines," and just about anything else you can think of. Handling was impressive and gas mileage was, surprisingly, relatively good. The only drawback seems to have been weak mid-range torque and a lack of cup holders.

The 3.0-liter, 6-cylinder, 177-hp engine formed the backbone of this group, although more powerful engines were available in certain models. Standard equipment such as power door locks, power windows, and driver's-side airbags added to the luxury image of the cars, while options such as durable leather seats and sunroofs only improved on that image.