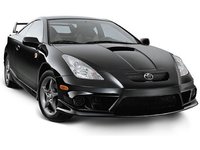 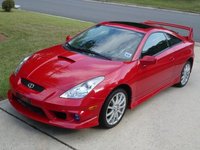 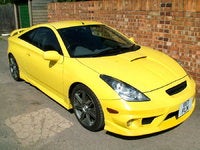 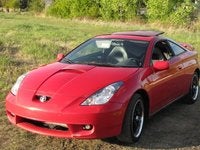 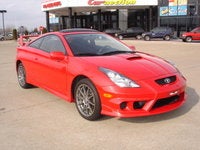 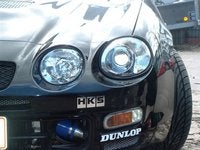 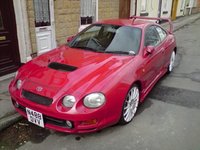 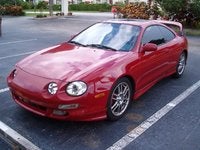 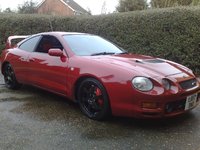 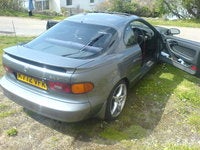 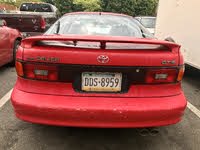 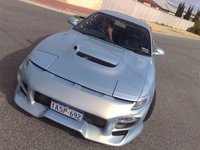 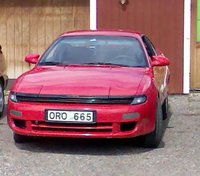 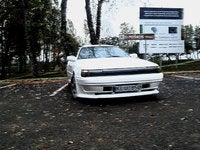 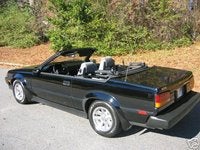 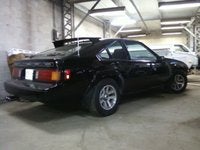 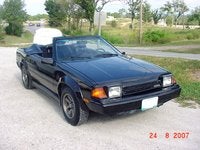 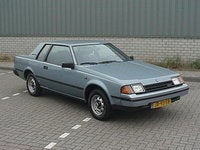 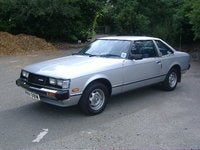 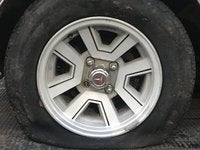 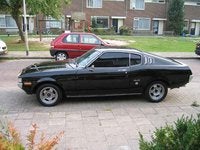 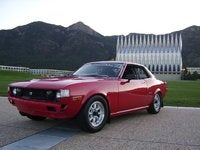 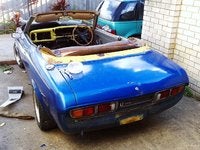 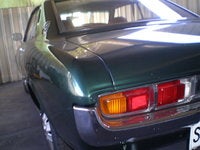 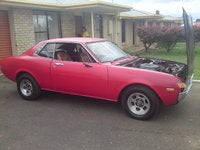 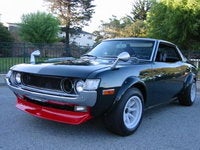 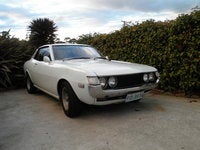 the backseat windows don't line up with the front window, it leaves a gap and water gets in. Our repair shop tried to fix it but couldn't. any suggestions?

So I was out today and I thought to try out my celica. I got her to about 110 and i had to slow down. My question is, what is the fastest you have ever gotten your celica to go? Also, what cars have y...

Am looking for one. (it was the first car my wife ever owned) -- ideally already restored/reliable, driveable - am in AZ. ron@sunstatesavings.com if you have any leads.

Where is the clutch master located?

I'm looking for information regarding a Toyota Celica Hatchback. The year is a 91/92 my aunt wasn't sure which one. She needs assistance replacing the alternator. I'm having trouble finding videos ...

The Celica is a true Toyota classic. Produced from 1970 to 2005, it was much beloved by owners.

The Toyota Celica was designed to appeal to consumers who wanted a good, dependable Japanese car but who also wanted something a little more exciting than the typical Japanese compact sedan. It was available as a notchback, hatchback, and convertible at various points in its lifespan.

The Celica is popular for racing, particularly rally racing. The earlier models are especially popular due to their rear-wheel drive. The Celica also won numerous awards and honors throughout its lifetime, including Consumer Reports' 2002 "Most Reliable Sporty Car."

In 1979, Toyota introduced the Toyota Celica Supra, a high performance version. However, by 1986 the Supra had become a separate model.

The Celica was discontinued after the 2005 model year, due to slow sales and increased competition. The Scion tC is its successor.