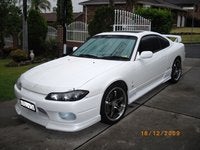 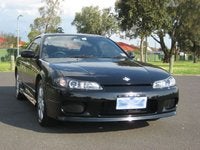 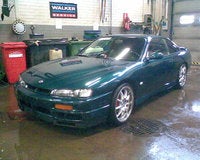 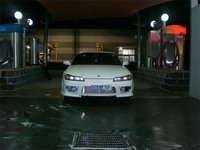 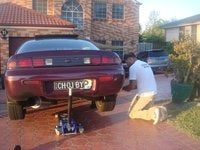 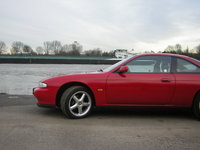 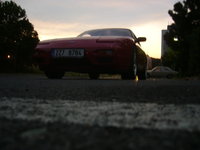 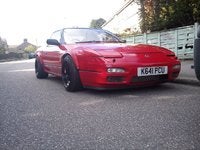 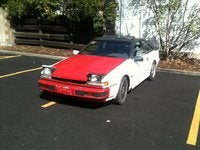 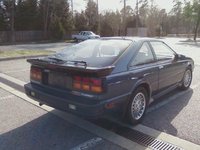 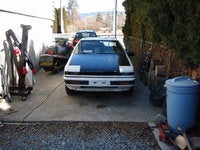 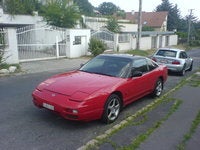 I'm putting after market gauges in my 98 Nissan 200sx se 2.0 engine where are the locations for the oil press plug and water temperature sensor?

Smoke Out Of Exist

want is the problem

I have a 98 200sx SE that refuses to run. I have a new fuel pump fuel filter distributor and cap new plugs it's got fuel flow all the way up to the injector rail . Will turn over good and starts fo...

The 200SX was a small, affordable, sporty coupe that was sold in the US from 1974 through 1998, with a brief hiatus from 1990 to 1994. It was meant to compete with the Toyota Celica, but it also went up against the Honda Civic.

The 200SX started life as a separate model under the Datsun brand. In the mid-'80s it was rebranded as a Nissan. After its early-'90s break, it returned as the coupe version of the Sentra.

The 200SX earned a reputation as a car that looked boring on paper but performed much better than expected. Many drivers found it fun to drive, despite its small engine and bland styling.

The 200SX was discontinued after 1998 due to slow sales, a problem that plagued all sporty coupes.