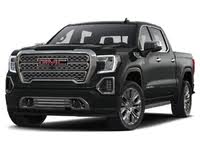 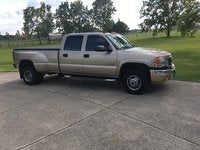 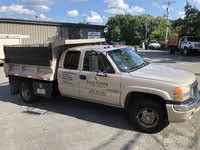 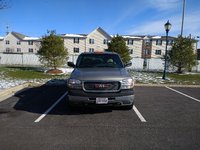 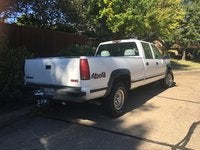 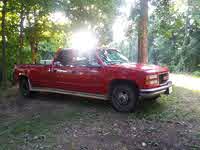 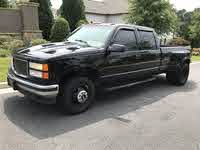 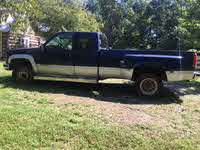 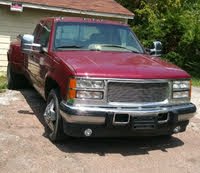 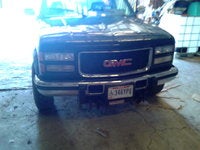 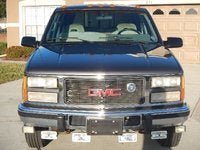 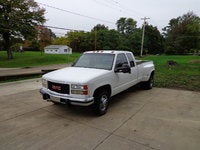 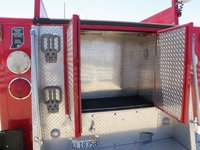 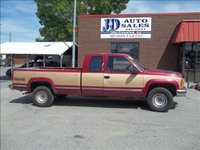 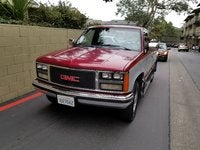 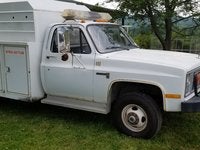 What Type Of Tranny Can I Get?

what transmission can I put in my truck for speed? preferably manual. stock one is in it and gearing is for towing. I want one for quicker takeoff and a higher speed. the speed limiter is turned off...

i dont care how expensive it is. what type of parts do i put in it . i want it to make alot of power but nothing to break. i want new pistons, heads, injectors, big loped cam, everything. i want it ...

just put new plugs and wires on it the same way it came off. at ilde it runs fine up to 2,000 rpm after that it chugs. i tuned it up because one spark plug wire was broke. what could be wrong with i...

i have a 1996 gmc k3500 with a 454. 4x4 works, does NOT have a bad frame, needs a hydro booster, power steering lines, and windshield. has a rear sliding window, towing package/gooseneck. New water ...

45 views with 4 answers (last answer about a year ago)

Thar's silver in them thar hills. Or at least a bit of Silverado in the Sierras. The GMC Sierra is a heavy-duty work truck version of its more luxurious Chevy Silverado sibling, and together, the pair outsell the Ford F-Series of pickups. The 3500 is the one-ton version and first appeared on the market in 1988 initially in three trim levels (SL, SLE, and SLT) and a variety of cab lengths, from the one-row Regular to the two rows in both Extended and Crew Cabs. The workhorse was available in either rear-wheel or four-wheel drive with a choice of V8 engines.

Besides its extra heft and towing capacity of up to 12,000 pounds, the Sierra 3500's main distinction from the 1500 and 2500 was the availability of either single or dual rear wheels. The first generation saw few changes beyond minor styling tweaks until 1998. From 1999 to 2000, the 3500 was known as the Classic. Its third generation lasted until 2006, where it added a Work Truck designation and offered three powerful V8s -- a 300-hp 6.0, a 330-hp 8.1, and the preferred 6.6 turbodiesel Duramax paired with a smooth and responsive Allison 6-speed auto tran. The Duramax gained horsepower over the past few years and by 2007, it hit 365-hp and 660 lb-ft of torque.

Though not as upscale as the Silverado, the Sierra 3500 did combine creature comforts with its utilitarian muscle in the SLT trim, which included power features and leather upholstery. Though most owners praised the interior roominess and excellent hauling performance of the 3500, many were disappointed by the outdated, plastic interior. A revamped Sierra 3500 in 2007 addressed these concerns by adding more refined materials for both the hard surfaces and the seats. Both the 6.0 and 6.6 V8 upped their horsepower and torque ratings. The 2007 Sierra 3500 was also renamed the 3500HD, though a 3500 Classic work truck was still offered.