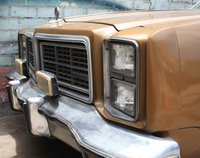 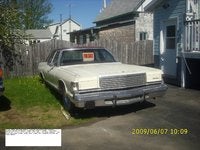 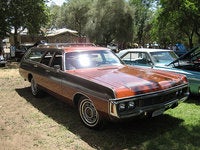 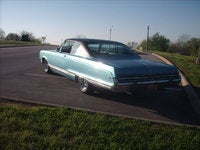 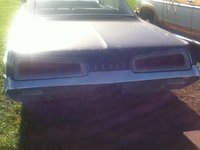 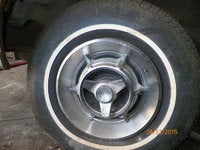 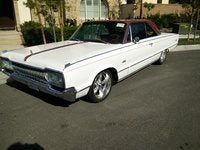 my car has been restored two years ago. it was running fine until i notice the car engine shut off when i just started it and put it in reverse. is it because i don't drive it every day??? please l...

No Dash Lights And No Taillights

No dash lights no taillights all fuse are new all bulb are new , but what can icheck next?

Where Is The Fuel Pump Located On A 1991 Dodge Monaco

How can i start the search for my 1st car? it was a 1977 Dodge Royal Monaco that my grandmother bought new in 1976. I miss it and want it back. any help appreciated.

When Chrysler acquired Renault in the 1980s, it tried to figure out a way to sell off the Renault line. Initially it repackaged the French-engineered cars into their AMC/Jeep Eagle line, producing the Eagle Premier, a four-door, five-passenger family sedan. When sales fared badly for the Premier, Chrysler repackaged it again in 1990 as the Dodge Monaco.

Virtually identical to the Premier, except for a redesigned grille and taillights, the Monaco offered full-size comfort in the mid-size category and price range. It was short-lived and only came in two trims, which carried the same 3.0 V6 engine. Not offering anything particularly unique compared to the Premier or to Dodge's own Dynasty, the Monaco lasted only three years.

In its place, Dodge would introduce the Intrepid, a much more stylish family sedan that was just as roomy as the Monaco. Still, for its short life, the Dodge Monaco had some fans. Most owners liked its classic style and said it had a kicky little engine and smooth handling for such a large car. Its roomy, comfortable inside was the big selling point. A high-cost maintenance record disappointed some owners.