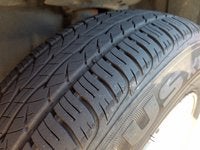 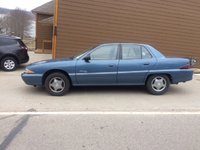 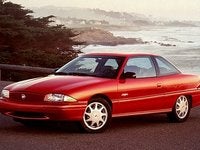 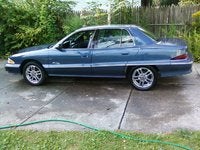 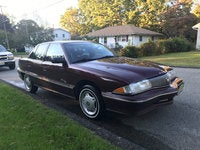 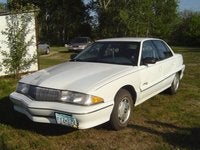 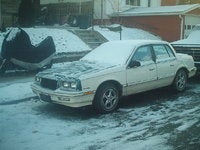 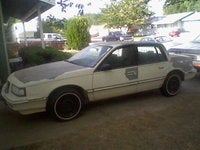 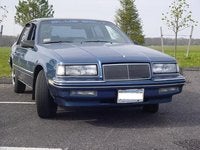 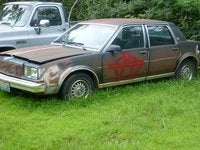 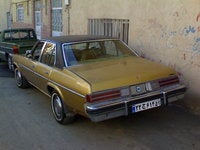 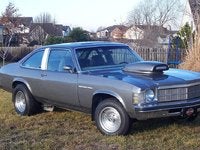 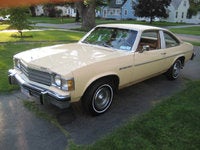 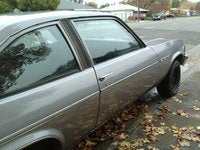 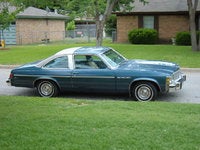 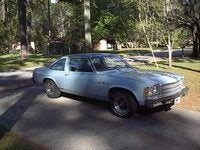 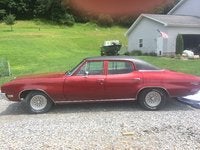 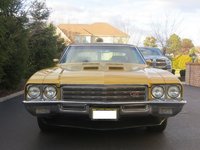 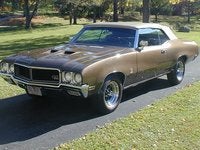 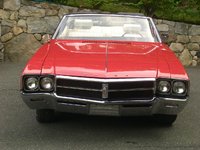 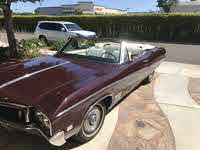 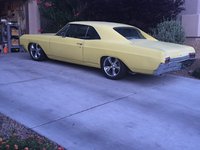 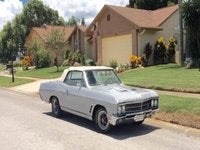 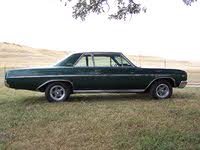 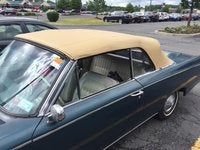 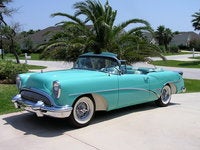 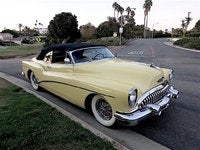 Where Is The Ecm Located On A Buick Skylark

This (late 70s era?) v6 engine is in a non-GM vehicle I just bought and I want to do some baselining. It would be super helpful if I could pin down the details of the engine.

Need To Find Out Where The Thermostasts At

I have a 1991 Buick skylark that is an incredible condition inside and out, however the motor has a cracked block. Would it be possible for me to put in a D6 instead of fixing the iron Duke? Also...

8 views with 4 answers (last answer about a year ago)

I've heard that you just need to shorten the frame by about 4", but I don't know for sure and where to cut it. Plans/diagrams would be sweet.

The Buick Skylark was a shape-shifter, taking on a different style and image it time it disappeared and reappeared on the market. It debuted in 1953 as a limited edition convertible Roadmaster to celebrated Buick's 50th anniversary. With a design by Harley Earl, it looked like a Roadmaster, but had a uniquely lower roof and lower seats. A 1954 restyling which put it on a shorter chassis failed to excite buyers, and the Skylark was discontinued.
It reappeared in 1961 as a coupe housing a V8 engine. Over the course of the '60s, the engines would grow in size and horsepower, eventually reaching close to 300-hp. The Buick Skylark also introduced the Gran Sport, which later became its own model, with a 401-block V8 engine. This Skylark marked Buick's entry into the muscle car segment. The popular Skylark lasted until 1973, after the gas crisis forced the detuning of engines and the Skylark sunk to way under 200-hp.
A plainer, blander sedan and coupe returned in 1976 with a choice of a V6 or V8 engine. Maximum horsepower was 165, though most of the cars only hit an underwhelming 110-hp. It was definitely not a sport racer anymore. The mid-size Skylark did well, though, as an economy car. In the 1980s it was rebranded as a compact car with few standard bells and whistles.
The Buick Skylark was seen as a sensible first-time car for its economy and size. It had decent power as well, with a standard V6 engine throughout the latter part of its life. For this reason, it enjoyed a stable popularity in the Buick lineup until 1997, when it was discontinued.