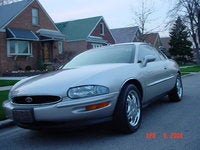 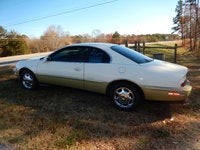 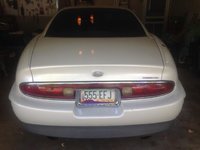 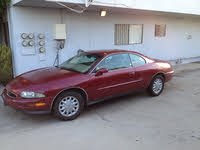 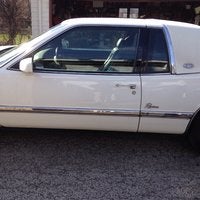 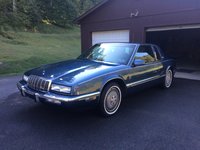 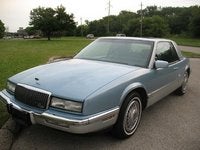 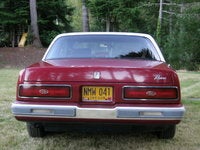 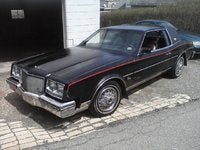 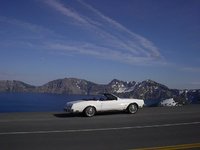 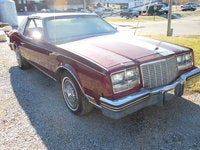 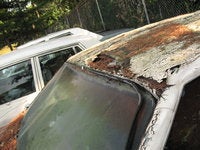 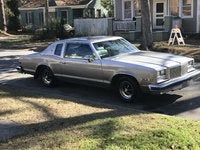 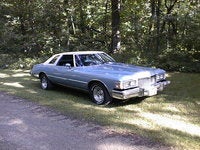 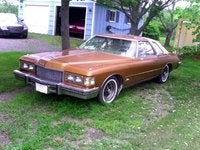 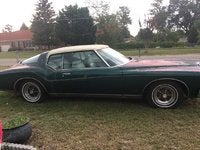 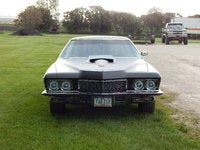 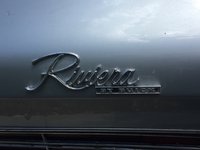 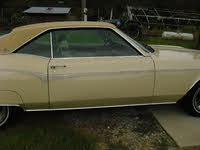 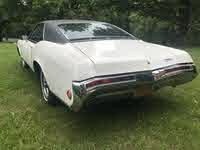 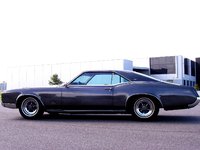 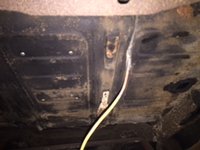 I Am Looking For Badges And Door Trim, 1990 Riviera?

Hi, I am looking for the 1990 Riviera trunk badge, and one rear quarter panel badge. Also, for the metal chrome protective door edging, both doors. Thank much, Doran.

12 views with 6 answers (last answer about a month ago)

How Many Buick Riviera Were Made

How many 1990 Buick Riviera were made

Why Would My 95 Riviera Suddenly Start Just Cutting Off After A Few Miles O...

my car just cuts off with no warning, after sitting a few minutes starts fine then a couple miles cuts off again. changed plugs and wires then this begins. #1 sparkplug seems to seep out smoke for a f...

1996 Buick Riviera Headlights Cut On By Themselves

While removing bolts on timing cover on the bolt directly below fuel pump I heard a snap when the bolt broke loose and water poured out that hole when bolt was removed. Is that a problem or is it ...

Except for a blip in 1994, the Buick Riviera was in continuous production from 1963 until 1999. This full-size luxury coupe was Buick's flagship car and targeted at those wanting performance and upscale comfort in a personal cruiser. It debuted in 1963, the result of an effort to compete with the Ford Thunderbird and create a totally new look based on European styling. The coupe featured innovative frameless windows and sharp lines and edges that made it stand out among its competitors. A large V8 engine put out over 300 hp.

During the 1960s, it went through some restyling that introduced retractable headlights. In 1966, it was given a fastback roof and more sloping lines, and a new 430 V8 placed it squarely in the muscle car arena. Some of the most classic Buick Rivieras came after the controversial boat-tail restyle in 1971. Originally designed for use on a smaller car, the angled front and rear ends helped make it a collectible today, but many people did not like it. A combination of the redesign and detuned engines caused by the gas crisis led to decreased sales.

Over the 1970s and '80s, the sporty Riviera remained a coupe, but got heavier and less distinct. Horsepower slipped under 200 and eventually in the low 100s. The Riviera also got shorter, though it still sat at the top of the Buick lineup in terms of personal luxury. In 1979 it switched to front-wheel drive and offered a turbo engine and was picked as Motor Trend's Car of the Year. By the 1980s the V8 engine was gone, and the Riviera only came with a V6. It did introduce the first touchscreen control panel, though that was scrapped after a few years.

The 1990s Riviera coupe experienced a resurgence with a new supercharged V6 that became standard in 1998 and a new G platform. A lighter-weight design made the coupe easier to handle and shifted it again toward better performance. Horsepower rose above 200, and standard features continued to offer upscale comfort and convenience. The Riviera was discontinued in 1999.