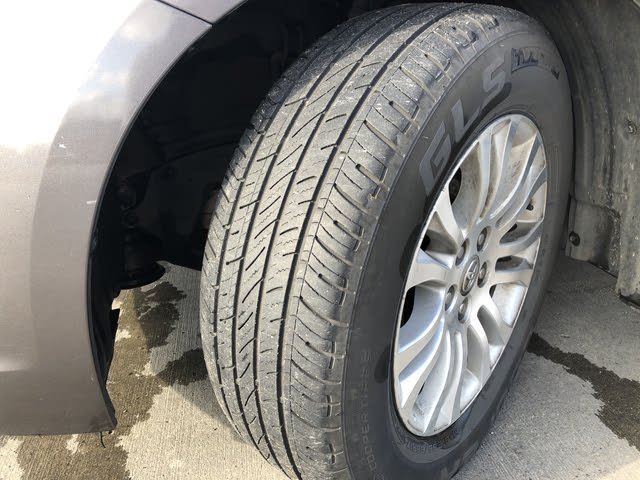 Users ranked 2012 Toyota Sienna against other cars which they drove/owned. Each ranking was based on 9 categories. Here is the summary of top rankings.

Have you driven a 2012 Toyota Sienna?
Rank This Car

very good very cool veryhot i like that. Read More

HUD, Gas mileage, Radar cruise with lane trace assist etc. makes it a great vehicle for long road trips. Wish the BSM indicators appear on the HUD and have more options displayed on the HUD as well. ... Read More

Strong and reliable vehicle,good for family use, easy to maintain Read More