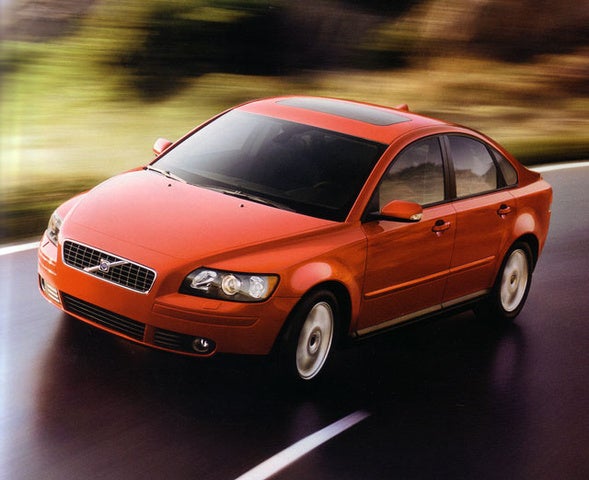 It Is A Very Fun Car To Drive. The Performance Is Just Right By Venolc1

this car as i said is one that demands to be driven hard.it is not bad on gas,there is not much noise coming in when you are driving.the ABS brake makes me feel safe when i am driving.i love driving m... Read More

based on the 2009 s40 i have ,(and the cars are literally the same) the car drives and handles very well. it is a smaller car but with a decent interior and ok trunk space. they they come with a inl... Read More

Owned one before..love everything about the car...best buy anywhere Read More

Okie.good. Everything is good. Thank u for the deal. Read More

This is such a beautiful car! The inside is clean, and is better than I thought. It drives really smooth. It was a great car for the price. We are in love with it. Read More

This vehicle was in Poor condition inside and out with a Check Engine on. Read More

I purchased a 2006 Volvo S40 as a first car for my son and was worth every penny spent. Though he eventually totaled the car it was worth it. The road handling and maneuverability were excellent. Mi... Read More

First Volvo Won't Be The Last By Tedasman

I've driven Honda's exclusively for more than 20 years. This is my first Volvo product and will not be the last. The car is well built, easy to maneuver, comfortable, and gets surprisingly good gas ... Read More