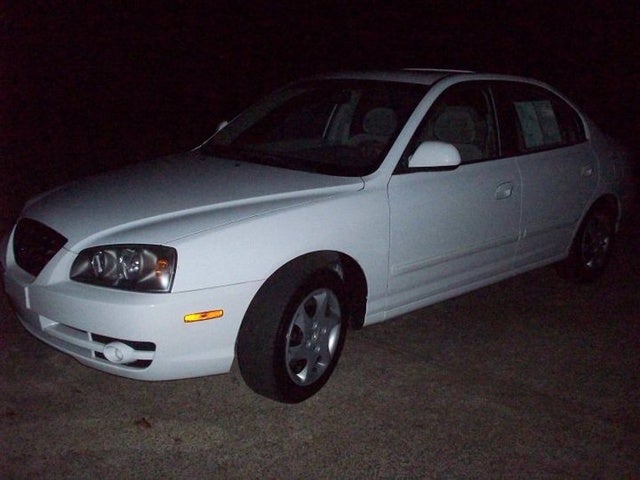 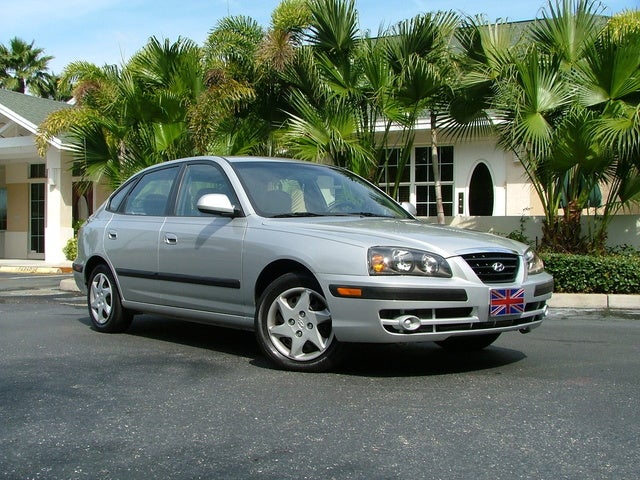 A 2.0-liter, 138 hp inline 4 cylinder engine comes standard in all trims of the 2006 Hyundai Elantra line. Standard across the board as well are the two engine options: a 5 speed manual or a 4 speed automatic. Gas mileage for the 2006 Hyundai Elantra is a respectable 24/34 mpg city/highway. Not a large car by any standard, the 2006 Elantra has plenty of space, power and zip for regular day to day driving, though families might want to steer clear.

With a very few exceptions, the gas mileage on the 2006 Hyundai Elantra was the feature most talked about by owners in reviews. Consistently people were getting 33-35 miles per gallon, even with the air conditioning on. Other features people love were the peppiness of the engine, even with the gas mileage, and the amount of space that is available in a compact sedan. And of course, the unbeatable warrenty. There were some minor complaints, but most of them cosmetic, like dissatisfaction with the shape of the grill or there not being a remote trunk opener. Other than that, however, most of the problems that Hyundai had with previous Elantras seem to have been fixed in the 2006. A HIGHLY recommended vehicle.

What's your take on the 2006 Hyundai Elantra?

Users ranked 2006 Hyundai Elantra against other cars which they drove/owned. Each ranking was based on 9 categories. Here is the summary of top rankings.

Have you driven a 2006 Hyundai Elantra?
Rank This Car

What's The Solution To This Strange Cvondition

My car ov3rheated due to leaking radiator hoses. Replaced hoses, then car would crank but not start. Determined battery had a dead cell. Immediately upon c connecting new battery, parking lights cam...

The Car Switch Does Not Work After Car Is Turned Off

92 views with 1 answer (last answer about a year ago)

Radiator Overheated. Where To Buy From? Advice Much Appreciated.

Hello all. First things first, I own a 2006 Hyundai Elantra GLS (2.0L L4, automatic transmission, salvage title) Just yesterday, my car overheated on me. Knowing a bit about cars, I shifted my foc...

I recently bought a car a Hyundai Elantra 2006 with 200000 plus miles currently my OT sensor and my CV axle are going out and I just got stranded on the freeway because of a timing belt issue if I ...