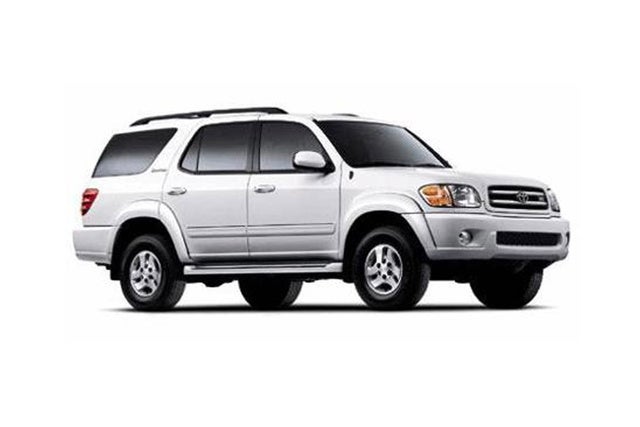 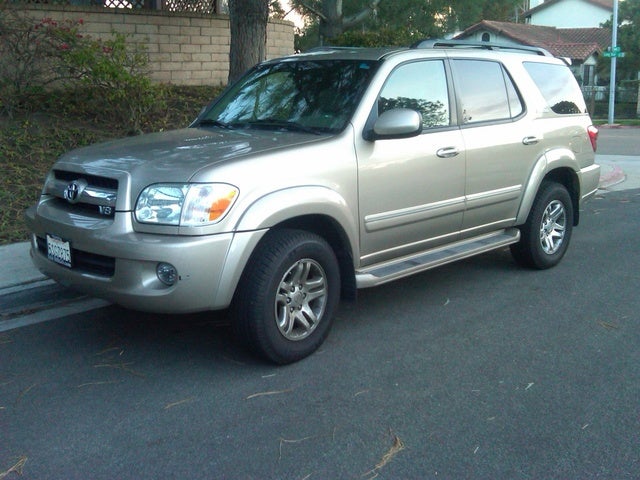 The 2005 Toyota Sequoia got a makeover for 2005, with a new grille and taillights among the cosmetic changes. The engine also got a boost in power, and the Limited has the option of second row bucket seats instead of a bench, which reduces the seating to seven people.

The 2005 Sequoia is available in two trims, the SR5 and the Limited. The Limited is the more luxurious version, with leather seating, front and rear air conditioning, and an upgraded stereo. Both share a 4.7-liter, 282 power V8, and both are available as a two or four-wheel drive. Not surprisingly, fuel economy is 15/18.

Drivers like the 2005 Sequoia because it handles well despite its size, offers plenty of cargo room and driver comfort, and handles well in the snow. One significant complaint is that there is limited visibility in the rear.

What's your take on the 2005 Toyota Sequoia?

Have you driven a 2005 Toyota Sequoia?
Rank This Car

VscTrac/Vsc Off And Check Engine Light Comes On

On my 2005 Toyota Sequoia SR5 my Check Engine light VSC TRAC/ VSC OFF light is coming on and car seems to shake when I'm stopped or driving... is it safe to drive and do anyone knows what the prob...

What is the towing capacity of a 2005 Sequoia Limited with the towing package from the factory? I cannot find the original brochure anywhere Please HELP!

622 views with 2 answers (last answer about a year ago)

Is The Toyota Scion The Same As A Toyota Sequoia

I have lost my keys to my 2005 Toyota Sequoia can't get one made because every locksmith tells me that 2005 was not program that year so they can't make it key I have a key that unlocks the doors ...