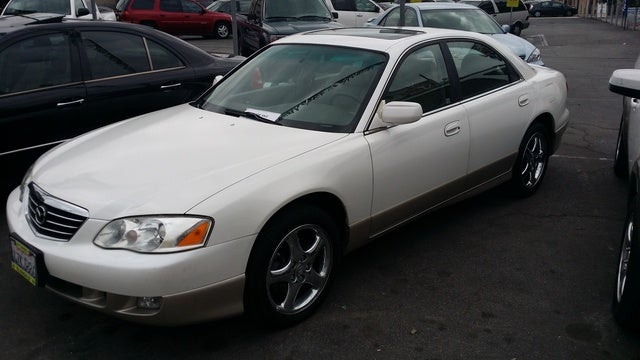 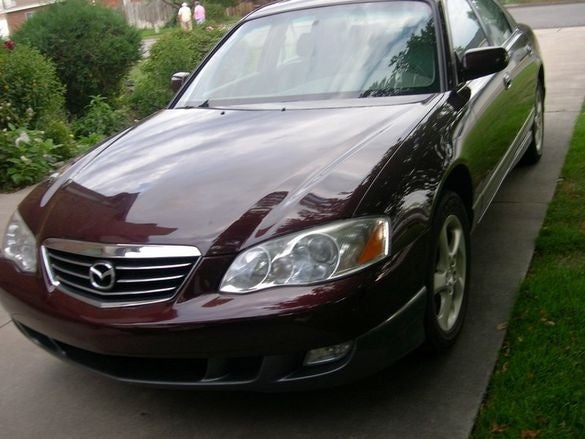 Mazda had high hopes for its Millennia luxury sedan when the vehicle was launched in 1998. But despite good reviews from critics and mostly positive comments from the drivers who actually bought the car, it never really caught on with the mass car-buying public. So 2002 would be its final year.
That's unfortunate, because overall the Millennia offered a lot for the money. The Base model was powered by a 170-horsepower 2.5-liter V6, which was linked to a four-speed automatic transmission. Standard features included air conditioning, power windows, power door locks, power seats in the front, a tilt steering wheel with a memory feature, cruise control, automatic climate control, dual airbags, and a power sunroof.
Stepping up a notch, the Millennia S version received a supercharged 2.3-liter V6, which pushed horsepower up to 210. It was equipped with an upgraded list of standard features that included a premium audio system and traction control.
In addition, a Special Edition Millennia was available for 2002. Available only in black, it came with a Titanium package that included a special center console, two-tone ivory and black interior, and 17-inch wheels with titanium finish.
Overall, drivers liked the Millennia's styling, handling, comfort, safety features, and build quality, though some noted that the back seat seemed a bit cramped. In addition, some drivers felt the car was a bit underpowered when compared to competitors' vehicles. Finally, drivers liked the Millennia for its affordability factor, since the automaker had discounted the luxury car's price for the last few years of production. But in the end, it wasn't enough to save the car.

What's your take on the 2002 Mazda Millenia?

Have you driven a 2002 Mazda Millenia?
Rank This Car

I have a 2002 Mazda millenia with the tilt stuck in the down position. I took the covers off pooked around and can’t find the gears to disengage to manually have it set to the correct heights for...

How Can I Repair Steering Wheel Tilting Function On 2002 Millenia?

The tilt steering wheel function on 2002 Millenia stopped working several days ago. When the adjustment button on steering wheel column is moved, you can hear a whirring sound. But there is no movemen...

Why Wont My Car Crank Or Start Up

why car wont stay on