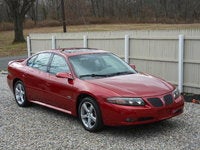 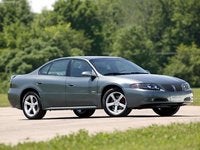 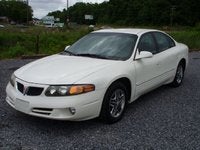 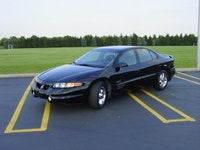 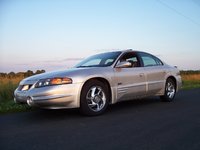 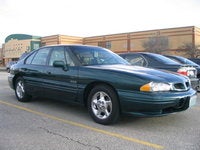 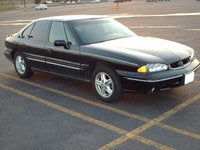 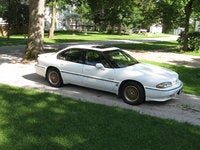 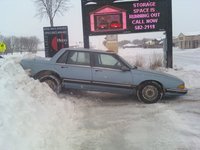 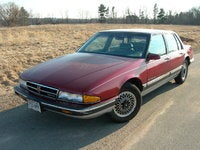 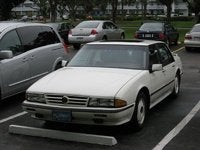 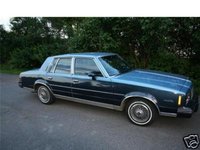 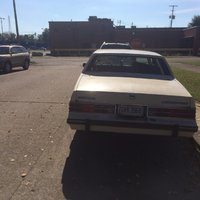 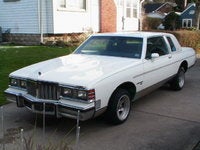 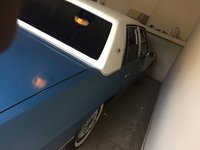 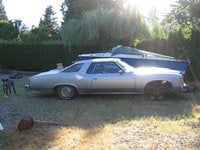 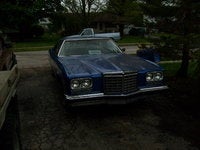 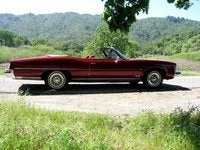 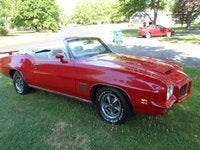 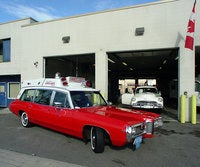 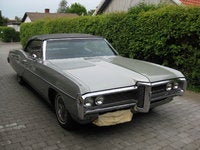 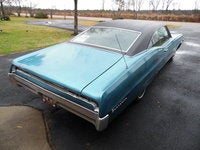 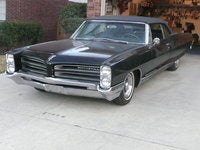 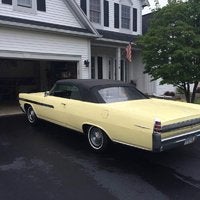 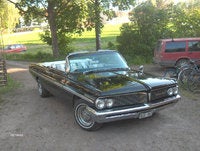 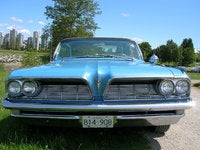 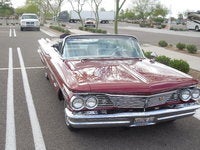 Have 2003 Bonniville Did It Come With Key Fob

Just bought a 2004 Pontiac Bonneville SLE and I noticed that the battery under the back seat, was almost 1/4 submerged in water! I was shocked because I had just driven it but all the electronics a...

What Is Draining The Battery Of A 2004 Pontiac Bonneville

Battery is constantly draining for no apparent reason?

When my sunroof drain holes were clogged, water shorted out my digital display of my thermostat and radio (original to the car). Got that fixed and they dried out and started working again. Last we...

With the exception of the GTO, there is perhaps no other car that is so closely associated with the Pontiac name than the Bonneville. The Bonny has taken on legendary status as one of the largest performance cars that Pontiac ever built and is fondly recalled today with a nostalgic sigh since its demise in 2005 after 48 years on U.S. roads.
First appearing as a promotional luxury performance convertible in the Star Chief line in 1957 (a collector's item now), the Pontiac Bonneville became its own model in 1958, as both a coupe and convertible known for comfort, luxury, and lots of standard bells and whistles. Named for the Bonneville Salt Flats racing car test grounds, the early Bonnies featured powerful V8 engines that achieved well over 300-plus horsepower with their four-barrel carburetors. Its heyday was in the 1960s, when it introduced a sedan and station wagon along with the coupe and convertible and pioneered the Wide Track slogan that ushered in the era of big boat cars. Already at 123 inches in wheelbase length, the Bonny pushed its wheels out almost all the way to its edges, touting better road handling and cornering, as well as more interior room.
The Bonneville was sporty and fast, with plenty of passenger and trunk room, and lots of comfort features inside. Its surprisingly good gas mileage for such a large car and famiy car practicality cemented its popularity. But the gas crunch of the 1970s forced detuning of engines and downsizing of cars, and though still sold as a full-sized sedan, the Bonneville lost some length, and its V8 engines eventually got down to a measly 170-hp. The convertible disappeared, and for a while the Bonny lost its top spot to the Grand Ville. By the 1980s, it had been downgraded to a mid-size car, far removed from its glorious giant days of the '60s.
1987 was a bit of a rebirth for the Bonneville. It regained its top-of-the-line full-size status, but lost the standard V8 engine in favor of a V6. Rear-wheel drive was replaced with front-wheel. Though not the performer it once was, the V6 provided enough pep and energy to the Bonneville to restore some fun and "Pontiac excitement" to the driving experience. Sportier trims reached back to the Bonny's roots, and a supercharged V6 option in the '90s provided more power. A V8 returned briefly in 2004, just before the Bonneville's demise a year later. Poor sales forced the termination, but the move saddened many Bonny fans. It truly was an end of an era, the sad passing of Pontiac's flagship large luxury performance sedan.