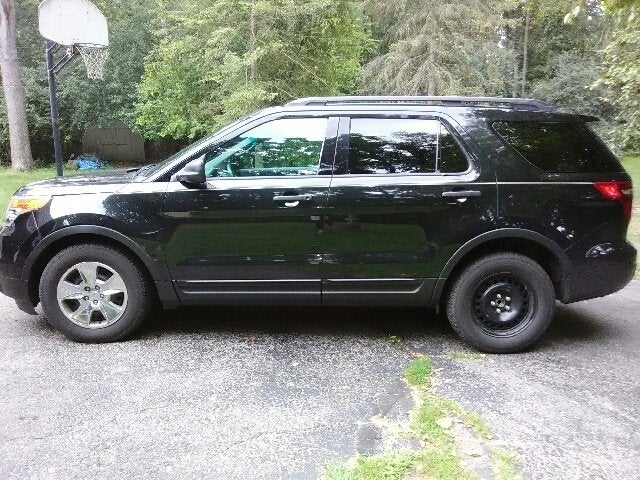 Users ranked 2013 Ford Explorer against other cars which they drove/owned. Each ranking was based on 9 categories. Here is the summary of top rankings.

Have you driven a 2013 Ford Explorer?
Rank This Car

Great suv with great performance , very nice inside and out. Read More

This model is great for someone in need of a family vehicle plus a little fun in performance. You get the best of both worlds. Read More

Love it! Wish it had sun roof and heated seats! Read More

I am extremely happy with the Explorer I purchased. We have had multiple Explorers in our family and this one is my favorite. It isn’t missing anything! And it was a great value! Read More

Everything I thought and more. Very smooth and easy ride with outstanding features. Body massage while you drive and heated steering wheel among others. Safe & secure driving experience. Read More

Excellent SUV for the money. Plenty of space. Good drivetrain. Could us a couple additional features such as driver 1 and 2 selection and blind spot warning, but overall a fine vehicle Read More