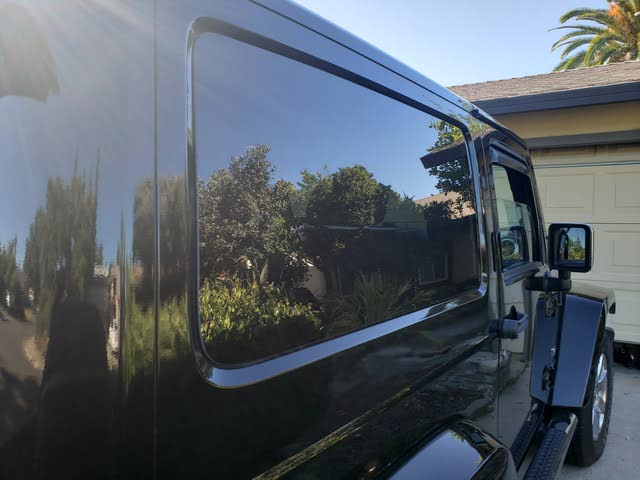 The 2011 Jeep Wrangler tackles tough terrain with aplomb and looks good while doing it.

While the 2011 Wrangler's off-road capability will surely impress potential buyers, its rough ride and lack of refinement serve as reminders that it's not designed for city errand-running.

The 2011 Jeep Wrangler represents one of the most iconic brands on earth. The Wrangler's reputation for off-road prowess is well-deserved, and the 2011 version is amazingly capable in the rough stuff. Though Jeep has expanded the Wrangler line to include more versatile four-door models, there's still no mistaking this bare-knuckled rock-hopper for a family SUV.

Mostly unchanged for 2011, the evergreen Jeep Wrangler still employs old-school body-on-frame construction. While most SUVs have transitioned to car-based unitized construction, the 2011 Wrangler's use of a fully boxed ladder frame provides far greater durability off-road. While the Wrangler's trademark styling has been updated over the years, it's still unmistakeably related to the original Jeep and displays a ruggedness that's often missing from today's more rounded SUV shapes.

For 2011 Jeep continues to offer the Wrangler in two- and four-door body styles. The short-wheelbase Wrangler seats four and offers an appealing base price combined with truly amazing off-road ability. The long-wheelbase 4-door trims, known as the Wrangler Unlimiteds, are covered separately. All 2011 Wranglers are powered by a 3.8-liter V6 engine mated to either a 6-speed manual or 4-speed automatic transmission. 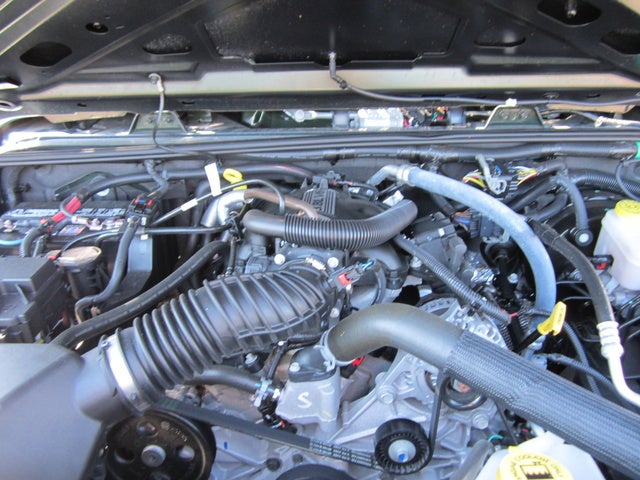 Jeep replaced the Wrangler's famous 4.0-liter inline 6-cylinder engine with Chrysler's corporate 3.8-liter V6 unit back in 2002. Since then, buyers have had to cope with a relatively weak, rough-running powerplant that offers none of the trademark virtues of its smooth, powerful predecessor. In its current guise, the lame-duck V6 (due to be replaced for the 2012 model year) produces 202 hp and 237 lb-ft of torque. Acceleration is never sprightly, and the V6's unrefined nature and poor throttle response will disappoint buyers seeking even a modicum of performance. Next year the Wrangler will receive the so-called “Pentastar” V6 engine that's already garnering rave reviews under the hood of the new Grand Cherokee. The disparity between the current and future engines is so great that buyers might want to hold off on buying a 2011 Wrangler, unless the deals offered are too tempting to ignore.

All 2011 Wranglers get a 6-speed manual transmission as standard equipment. While shift quality isn't this gearbox's strong suit, the easy clutch and wide ratio spread pay dividends off-road and make the best of the V6's paltry power. An optional four-speed automatic transmission provides reasonably well-timed shifts, though its power-robbing nature and lack of involvement make it a last resort for those who simply refuse to shift for themselves. Four-wheel-drive is standard across the 2011 Wrangler range.

Though the 2011 Wrangler may have few peers on the Rubicon trail, it's not so comfortable on the asphalt. The truck-like solid axles and stiff springs make for a rough ride, and the large tires contribute to an excess of road noise. A lack of precision in the steering precludes any aggressive cornering, and the off-road-biased tires reach their limits quickly. Four-wheel disc brakes with standard ABS control are well-suited to stopping the Wrangler, though pedal feel is sub-optimal.

The Wrangler has long been known for its utilitarian, hose-out interior. The 2011 model continues the theme with rugged plastics and durable cloth seats. Though two-door models tend toward the spartan side, the four-door Wrangler Unlimited now offers more than a modicum of convenience and comfort. Elbow room up front is good in both Wrangler body styles, but the Unlimited features much more space in the second row. A lack of sound-deadening material means the 2011 Wrangler is a bit noisy on the highway, and the plain-looking dashboard trades form for function.

Wrangler owners tend to be a passionate lot, with many clubs and events dedicated to their favorite off-roader. Despite the Jeep's on-road missteps, owners effusively praise their “rolling Swiss Army knives.” While the Wrangler's rock-hopping talents are unquestioned, some owners are less than thrilled with the V6 engine's lackluster power and poor fuel economy.

Have you driven a 2011 Jeep Wrangler?
Rank This Car

Why Is Wheel Heating Up

The front drivers wheel (Rim) is continuously heating up to the point you can't grab it. I have changed the wheel hub (bearing) the caliper, brake pads. Anyone have a clue what is causing the heat. ...

74 views with 9 answers (last answer about a year ago)

Do You Have Listings For Right Hand Drive Vehicles Mainly Used By Mail Carr...

2011 Jeep Wrangler Factory Radio Made A Pop Sound And Now No Volume, After ...