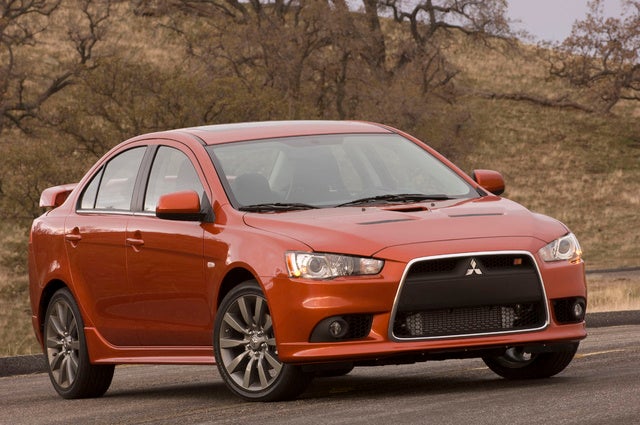 Users ranked 2009 Mitsubishi Lancer against other cars which they drove/owned. Each ranking was based on 9 categories. Here is the summary of top rankings.

Have you driven a 2009 Mitsubishi Lancer?
Rank This Car

Nice car at a great price and deal! For sure recommend Read More

I have no comment other than enjoying my car, thank you Read More

So far I havent experienced any major issues with the car. It drives smooth. Got the car for a fair price and I am really enjoying it. Thank you Cargurus! Read More

Just a fan of imports even if its just base model. Manual is always a big plus not that many left or being made at least in the U.S. Read More

Have you driven a 2009 Mitsubishi Lancer?
Rank Your Car →