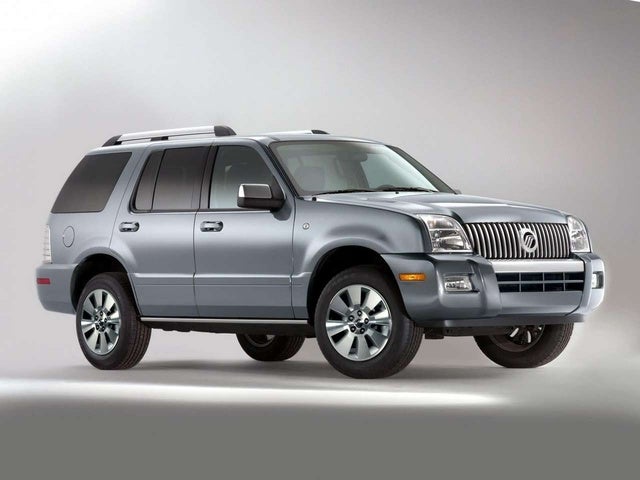 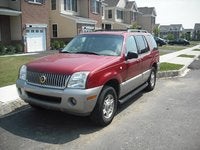 A carryover from ’08, the 2009 Mercury Mountaineer is a smallish SUV with a hefty number of standard features. The Mountaineer’s sturdy body-on-frame construction (which it shares with Ford’s Explorer) allows it to tow between 5,000 and 7,125 lbs. depending on engine size and carry a payload capacity between 1,353 and 1,440 lbs. Such sturdiness is even suitable for off-roading though no gearing or locking differential options for taking the Mountaineer seriously off road are offered. Mountaineer for 2009 does offer a selection six trim levels, two engine choices and the further choice of RWD or AWD.

Owners seem pleased, overall, with the 2008 Mercury Mountaineer, noting its roominess, quiet ride and safety ratings. They also enjoyed the optional power-fold 3rd row seats and the Audiophile sound system. About the only concern for many owners of the ’08 Mountaineer was fuel economy, though most understood that Mountaineer isn’t exactly a Mini.

What's your take on the 2009 Mercury Mountaineer?

Have you driven a 2009 Mercury Mountaineer?
Rank This Car

2009 Merucury Mountainer. Key turns in the ignition but car won't go into gear

Tail lights went out. Replaced both bulbs and 15 amp fuse, they are still not working, what else could be causing the problem? The head lights, brake lights, and turn signals all work fine.

Hi Hope You Can Answer My Question

I just bought a 2009 Mercury Mountaineer off your wed sight yesterday.. the sales man went over everything.. And now this morning I tried to put up the running boards and they won't move you can her...