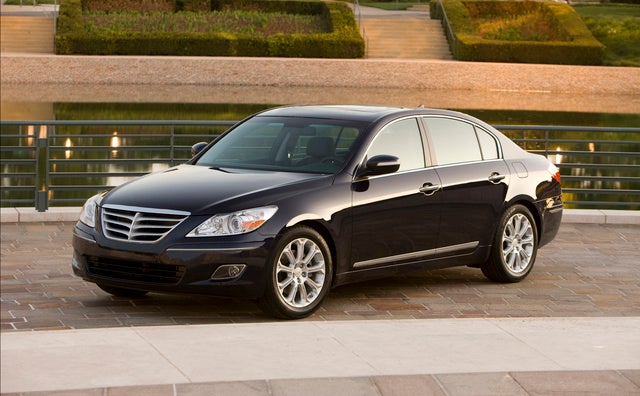 Have you driven a 2009 Hyundai Genesis?
Rank This Car

I love this car. Has speed. Very luxurious. All wheel drive. My favorite Read More

Great vehicle for comfort and one you can always depend on. Read More

I love this car. I would buy another one Read More

Excellent car with great records from the previous owner. Car is in great condition. Read More

There’s no way anyone would believe this is a 10 year old car. The previous owner of this car took amazing care of it. The ride is super smooth and so comfortable and quiet. It has features that most ... Read More

Have you driven a 2009 Hyundai Genesis?
Rank Your Car →