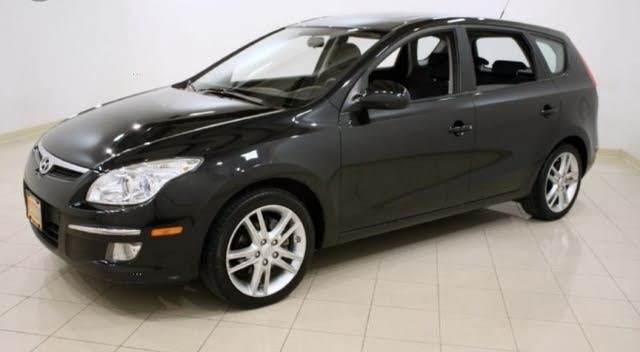 Have you driven a 2009 Hyundai Elantra Touring?
Rank This Car

Everyday Grocery Getter That Handles Better Than Those Small Suvs. By Steve

Our main reason for owning this Hyundai Elantra Touring is we prefer a small station wagon over the ever popular small SUVs that are everywhere. I like that it feels like a car...a really nice, well ... Read More

Ill like that its a hatchback, great on gas Read More

Great car with lots of space and looks great. Like a Versa but bigger. Read More

It is a great vehicle! Fuel economy is amazing at approx. 650 kms per tank, very stylish looking vehicle with a large interior that seat 5 adults comfortably and the front heated seats on a plus in th... Read More

One Year Old Tire Blow Out Special $300! By GasAndGo

Tire warranty was not offered - perhaps it's necessary as others have complained about blow-outs. Read More

Have you driven a 2009 Hyundai Elantra Touring?
Rank Your Car →