A standard-setting engine, suspension, and transmission put the 2009 BMW M3 at the top of its class.

Some questionable ergonomics and the overcomplicated iDrive system couple with a pricetag that sails past fifty grand to make owning a 2009 M3 just slightly less pleasurable. 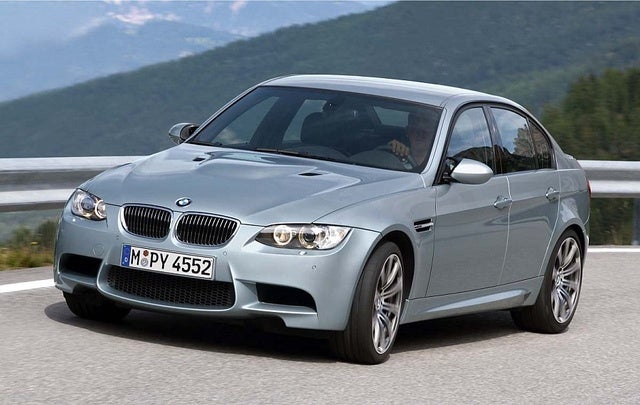 For more than twenty years now, the M3 has shown us exactly what BMW is capable of, and this year is no different. The lower weight and center of gravity that come with a carbon-fiber roof may be slightly too esoteric for some consumers to give up their sunroof, but it’s a nice feature nonetheless. Forget the iDrive, grab a map or two, and enjoy how fun motoring really can be.

Since 1986, the M3, BMW's performance-oriented top-tier incarnation of the 3 Series, continues to push the limits of performance. It’s available in three incarnations: a two-door coupe, four-door sedan, and two-door convertible.

With skid-pad ratings that push 1g, the lightest V8 in the world, and 4.5-second 0-60 times, the M3 stands ready to remind you what it was like to be young, dumb, and invincible. With a carbon-fiber roof, aggressive and aerodynamic body kit, upgraded brakes, and a “race-tuned” suspension, the M3 takes the standard-setting performance of the 3 Series and turns the dial to the proverbial “11.” Cheaper than a divorce and without any of the sacrificial pride of a toupee - the 2009 M3. 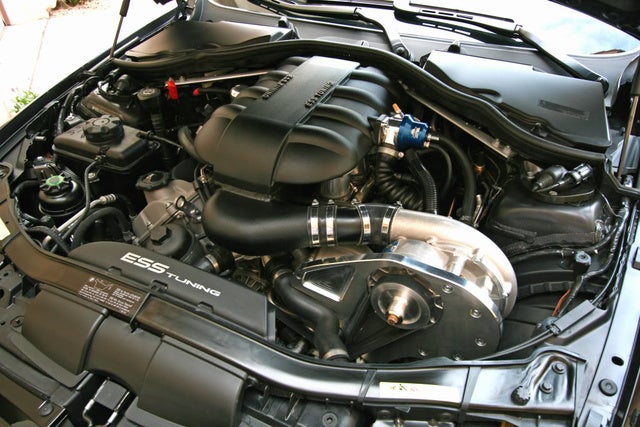 BMW has shoehorned a 4.0-liter, 414-hp V8 into the M3, which doesn't make its peak power until a staggering 8,300 RPM and boasts itself as the lightest V8 in the world. Before 2008’s redesign, the M3 sported an inline six, and shockingly the V8, dubbed the S65, is lighter even than that - 33 pounds lighter. All this means 0-60 times as low as 4.5 seconds, and with 295 lb-ft of torque at 3,900 RPM, you won't want for low-end power, either. Some questions have been brought up about midrange power compared to its competitors, but overall this engine is 22% more powerful than the previous M3 powerplant. The M3 has the option of the six-speed manual or a seven-speed automatic, both of which will deliver 14/20 mpg and have been praised as smooth and precise. 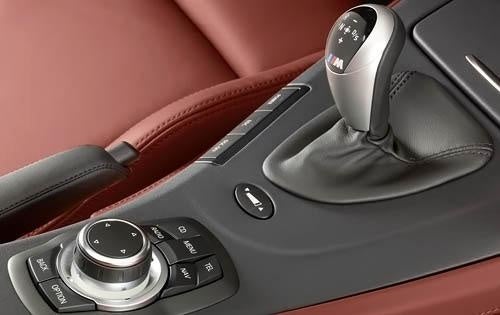 The 3 Series' suspension is possibly the best setup on the market. The M3's even firmer suspension, 18- or optional 19-inch wheels, and low-profile tires still absorb most irregularities and inconsistencies well, but bumps will be felt. That's the price one pays for an almost track-ready suspension, and subsequently ride comfort over rough road is actually sub-par when compared to the M3's competitors. That said, its composure over ruts, ripples and bumps isn’t overly jarring, and its performance on the skid pad is darn near a full g, at .98g, which puts it at the top of the list when it comes to handling. This is no surprise. The 3 Series is the industry standard when it comes to handling, and the M3 simply takes everything the 3 Series does so well and does it even better. 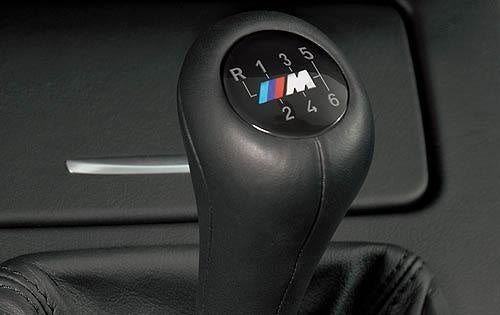 Is it ironic or tragic that BMW, father of the no-frills, all chills 2002, has graced us with the iDrive system? iDrive has been accused of being responsible for taking more enjoyment out of driving than any feature previously offered by a manufacturer. Hyperbole aside, be glad that it’s optional for the M3, even though it’s referred to as “M Drive” on this model. While a slightly simpler version than is offered on other models, it’s still unnecessarily complicated and counter-intuitive. Other controls are simply too far out of sight, or otherwise blocked by the steering wheel, but at least everything looks pretty. Wood grain has been deleted as well as the power sunroof, in favor of a weight-saving carbon-fiber roof, although those who desire may delete that option as well and go back to the standard 3 Series steel ceiling and integrated moonroof.

Comfort is not in short supply, even for taller drivers, and support in the seats is appropriate for the suspension’s pretensions. A fully adjustable steering wheel and seat mean nearly anyone can find a comfortable position, although those who like to sit low and long may cause problems for anyone sitting behind. That said, with a driver of average stature, even those approaching 6 feet or more can find comfort in the back. 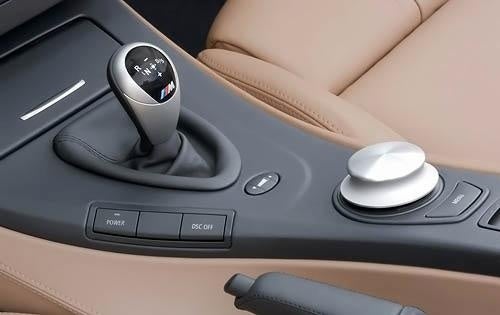 The M3 comes standard with dual front and front side airbags, and all but the convertible additionally get front and rear side head-protecting airbags, while convertibles get automatic roll bars. The M3 gets upgraded antilock four-wheel disc brakes, an antiskid system, front-seat active head restraints, a tire pressure monitor system, and daytime running lights. NHSTA crash test ratings have yet to be released. 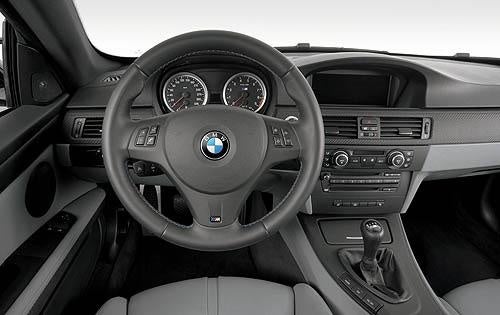 Owners since the 2008 redesign have been especially impressed with the incredible acceleration and handling of the M3, although some have talked about a slightly uneven powerband with a small lag in the middle of the RPM range. Ride comfort will obviously be a bit compromised with the aggressive suspension of the M3, but it’s to be expected. The same complaints heard about the control ergonomics of the 3 Series and the iDrive system carry over to the M3.

Rdayley The e9x series is an understated but strong and aggressive looking car. The sound of the v8 is awesome. Like all M's of the past, it has great handling.

Users ranked 2009 BMW M3 against other cars which they drove/owned. Each ranking was based on 9 categories. Here is the summary of top rankings.

About to trade in send offers! My 2009 BMW M3 coupe for sale. This thing is definitely the ultimate driving machine. Guaranteed one of the best cars you will drive in your life. Very upset I have ...