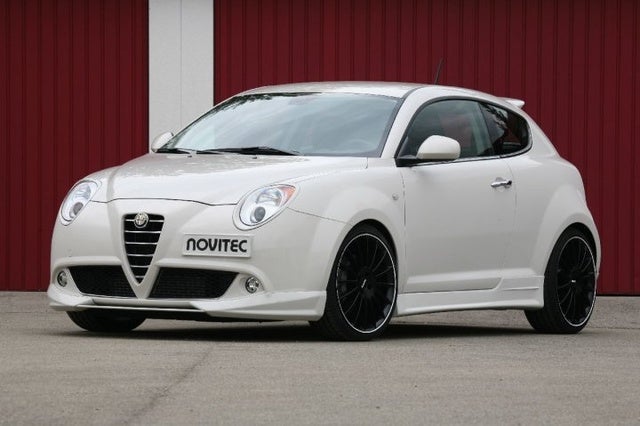 Looking for a Used MiTo in your area? 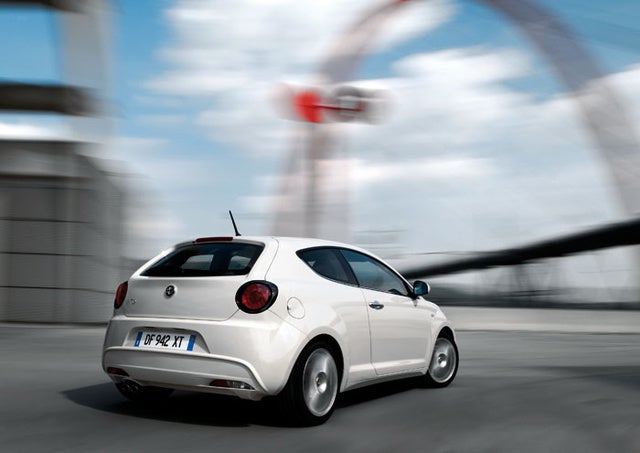 Alfa Romeo's new MiTo subcompact three-door hatchback should arrive in the U.S. in 2011, but it's already made quite a debut in Europe, having recently taken the journalist-awarded title of 2009 European Car of the Year. (Fans of American cars may find the news that Ford's Fiesta took third in the European Car of the Year contest and will arrive in the U.S. in 2010 exciting.) The MiTo, named after Milan and Turin, where it was designed and gets built, will compete directly with the MINI and Audi's soon-to-arrive-in-the-U.S. A1.

The MiTo shares some front-end looks with Alfa's new 8C Competizione and its platform with the Fiat Grande Punto and Opel Corsa. It features the Alfa DNA system, which adjusts the engine, transmission, brakes, steering, and suspension to one of three driver-selectable settings - Dynamic, Normal, or All-Weather. The entry-level MiTo trim features a 1.4-liter four cylinder that produces 79 hp, while the top of the line has a turbocharged 1.4-liter that produces 153 hp and can get the car from 0 to 62 mph in 7.9 seconds and a top speed of 134 mph.

Have you driven a 2009 Alfa Romeo MiTo?
Rank This Car

Looking for a Used MiTo in your area?

When will Alfa Romeo bring the MiTo to the U.S.?