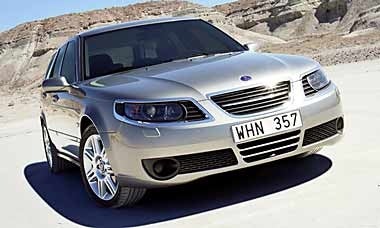 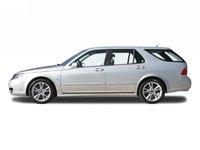 Looking for a Used 9-5 SportCombi in your area?

CarGurus has 6 nationwide 9-5 SportCombi listings and the tools to find you a great deal. 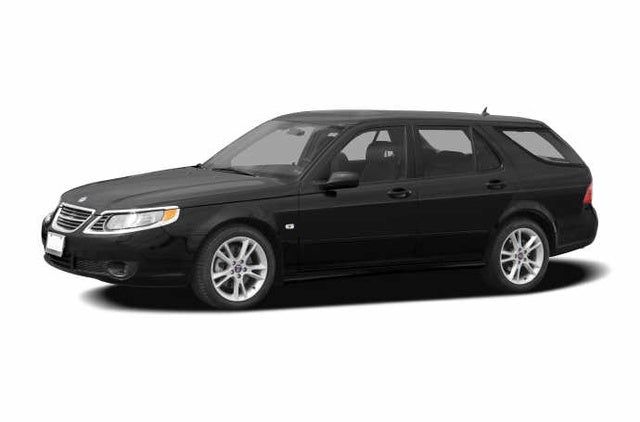 In anticipation of a major redesign in 2009 (or perhaps 2010), the Saab 9-5 SportCombi wagon received only a few minor upgrades for 2008. Among the additions to the wagon's list of standard features were a tire-pressure monitoring system, OnStar, and leather-appointed sport seats.

The basic design of the 9-5 SportCombi, however, remains the same as in previous years. Although not cutting edge, when compared to some of its competitors, the 2008 SportCombi doesn't seem dated, thanks to its aerodynamic headlights and clean, simple lines.

The 2008 9-5 SportCombi comes in a single trim, the 2.3T, powered by a 2.3-liter turbocharged four-cylinder engine that produces 260 horsepower and yet gets decent fuel economy, although some critics note that the engine's exhaust note fails to inspire. The engine links to either a five-speed manual shifter or an optional five-speed Sentronic automatic transmission.

Like the 9-5 sedan, the SportCombi also excels in safety features, with active head restraints, a full range of air bags, and traction and stability control. In addition, the 9-5 has done very well in government crash testing in past years.

Options include a lowered sport-tuned chassis, roofrails, and a DVD-based navigation system.

Looking for a Used 9-5 SportCombi in your area?

CarGurus has 6 nationwide 9-5 SportCombi listings and the tools to find you a great deal.

What Octane Gas Is Required For This Vehicle