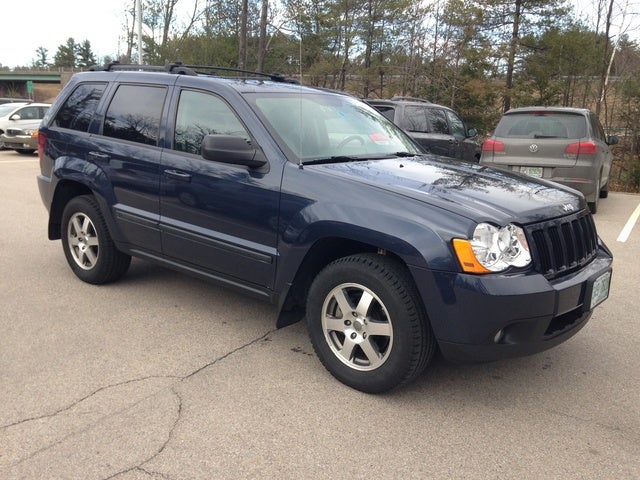 Users ranked 2008 Jeep Grand Cherokee against other cars which they drove/owned. Each ranking was based on 9 categories. Here is the summary of top rankings.

Have you driven a 2008 Jeep Grand Cherokee?
Rank This Car

We were spoiled .we had a 2016 gr. Cher. Summit and moved up to a 2020ltd last year. It is a good car,but the summit is head and shoulders above it. we went back to the best. Read More

I know the 2022 model will be redesigned so I am looking for a slightly used model to replace my aging 2019 model. I have owned 4 Grand Cherokees in a row, they are outstanding vehicles. Read More

The Jeep Grand Cherokee Summit 2020 is a beautiful car and I would definately recommend it!! Its got a soft touch from steering to handling while being very firm on and off the highway. The only thi... Read More

Review By O'Brian's Sales and Leasing

The 2020 Jeep Grand Cherokee blends style, performance and everything you would expect from a Jeep at an affordable price when compared with other vehicles in its class. Read More

It wasnt what I was hoping for. It was a nice ride, but the interior felt cheap. I expect a car of this value to feel more solid. I can imagine interior trim parts breaking or scuffing very easil... Read More

Drives great! Love it! Would definitely buy another one Read More

Have you driven a 2008 Jeep Grand Cherokee?
Rank Your Car →