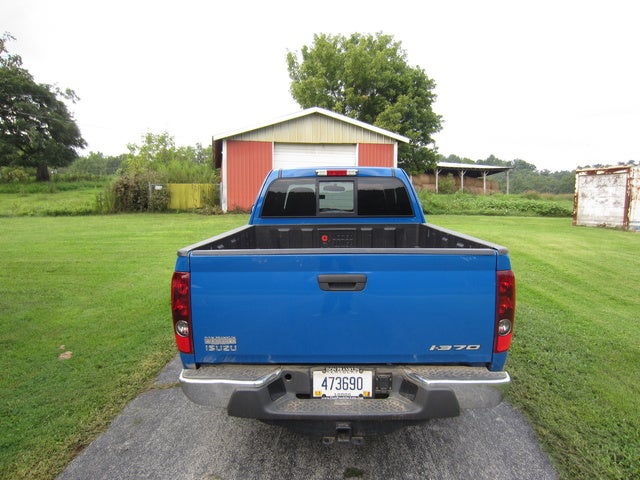 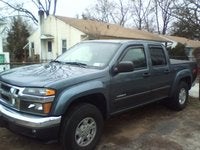 CarGurus has 7 nationwide i-Series listings and the tools to find you a great deal. 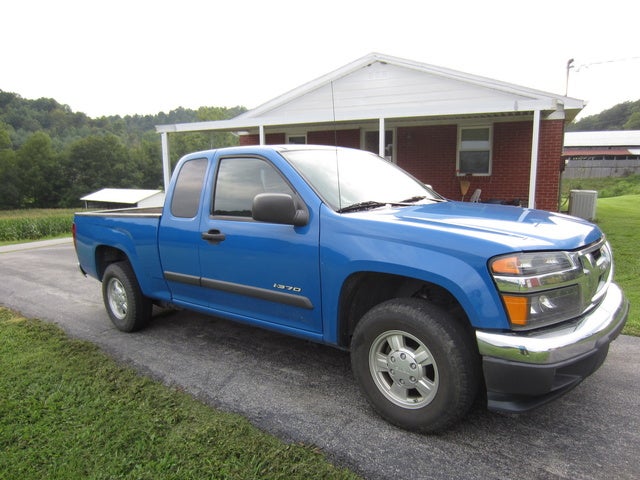 Except for a few modifications of option packages and the elimination of the i-290 LS trim, the 2008 Isuzu i-Series remains unchanged from 2007. Remaining are the base Isuzu i-290 S, the i-370 LS, and the i-370 Limited. Reflecting Isuzu’s partnership with GM, the ’08 i-Series borrows the basic design of this small pickup from the Chevy Colorado and GMC Canyon, with some significant styling and feature differences being the major distinctions.

Both the 2.9-liter and the 3.7-liter engines have been described as surprisingly peppy. Ride comfort and handling are also better than expected, though the suspension in the i-290 is somewhat softer than that in the i-370 trim. The ’08 Isuzu i-370 4WD trim has better-than-average off-road capability.

Standard comfort, convenience, and appearance features for the ’08 Isuzu i-290 include air-conditioning and cruise control, vinyl seats, and 15-inch painted alloy wheels, with a Preferred Equipment Package, including rear jump seats, tinted rear windows, cloth bucket seats, and a CD player, as an option, along with the four-speed automatic. The i-370 adds a sliding rear window, cloth bucket seats, power windows, locks, and mirrors, front and rear floormats, a CD changer with six speakers, and keyless entry. Options for the i-370 LS trim include leather upholstery, powered and heated front seats, and an upgraded audio system. The i-370 Limited trim offers these options as standard features.

Safety features for the ’08 i-Series include four-wheel ABS, front airbags, passenger airbag de-activation, an anti-theft alarm system, child seat anchors, and daytime driving lights. Standard with the i-370 Crew Cab and optional with all other trims are front and rear head airbags. Traction control is another optional safety feature available throughout the lineup.

Owners of the ’08 Isuzu i-Series bemoan the lack of a V6 engine as well as the lack of a center console in the i-290 trim. Overall interior build and material quality is also an issue. On the other hand, drivers laud the acceleration, ride comfort, performance, handling, and value they receive with the ’08 i-Series.

Have you driven a 2008 Isuzu i-Series?
Rank This Car

CarGurus has 7 nationwide i-Series listings and the tools to find you a great deal.