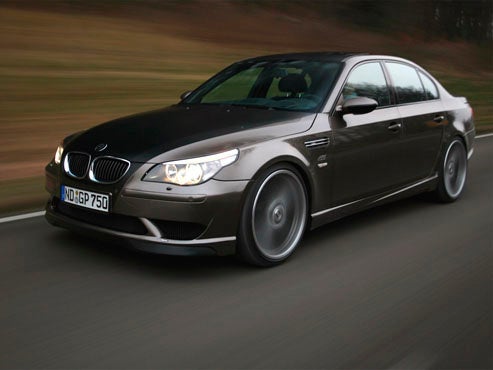 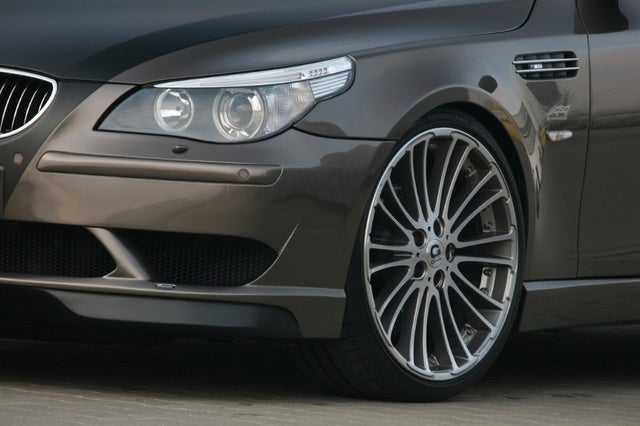 Not too much changed for the classic BMW M5 sedan in 2008. The main changes come in the form of some exterior and interior updates. The M5 also gets a new 7 speed sequential manual gearbox and comes in one Base trim.

The 2008 BMW M5 gets going in a hurry with its impressive 5.0 L, 500 hp V10 engine with optional 6 speed manual transmission. Gas mileage comes out to 12 mpg in the city and 18 on the highway. The Base trim has 4 doors, seats 5, and offers standard sunroof, air conditioning, power windows, power door locks, power/leather seats, cd player, navigation system, ABS brakes, stability control, and traction control.

Overall, the BMW M5 has maintained its spot atop the high performance sedan market, although it no longer occupies the throne. The gearbox gets criticized as a bit rough and comes off as not as responsive as it could be. Despite the end of its automotive supremacy, the current version of the M5 can still run with the top dogs in the industry.

Joseph Best M car BMW ever made in the Natural Aspirated engine Era.

Hi, I am wanting to purchase a 2008 BMW m5 but heard it has traction control which can't be turned off?? Does this mean I can slam the throttle down with no wheel spin?? ever??..I remember punching my...