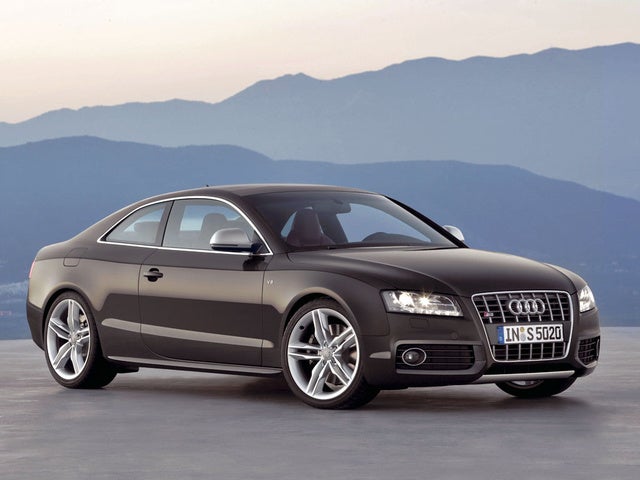 Great car...high performance and still comfortable...I have owned many Audis and like the brand Read More

This car is truly amazing, its a perfect balance of comfort, performance and technology. The styling is gorgeous, it has a huge trunk for its class, handling over horrible PA roads in great. Truly on ... Read More

S5 has exceeded my expectations. Has different driving modes, comfort, Dynamic, ect. Will auto blimp the downshift. Sporty luxury. Awd and a supercharged V6 is smooth and strong. I would compare it to... Read More

Good value and can be driven all year with AWD. Read More

Vanity best describes my #1 attraction to this model of car. A conservative appeal but with a real sports car feel in overall performance. Also one of the last sports cars offering a manual transmis... Read More