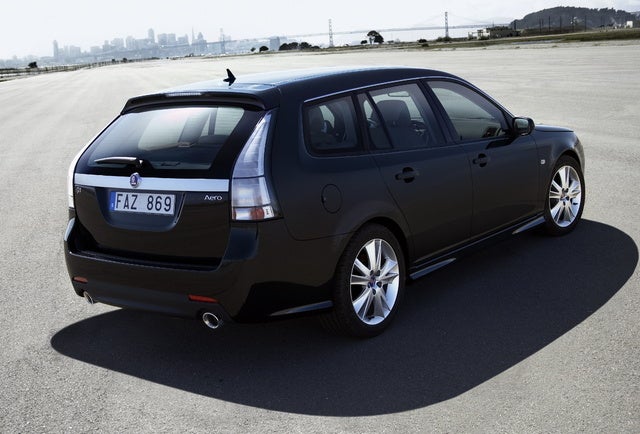 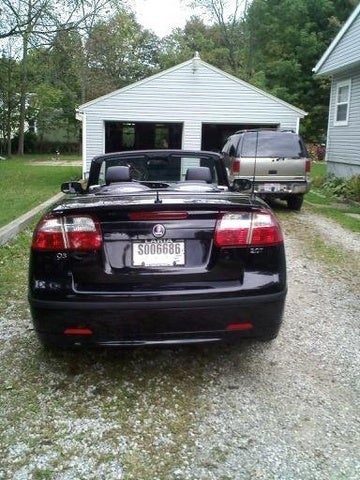 With 72 cubic feet of cargo space and the lowest ownership cost in its class, the Saab 9-3 SportCombi makes itself an easy sell. It's an obvious contender for those seeking a versatile vehicle with a good compromise between efficiency and utility.

Given that it's only in its second year, the 2007 Saab 9-3 does not appear to have changed from 2006. But there are always some changes in every car from model year to model year, and the ones that have been made here mostly pertain to the lists of standard equipment and available features as well as an added color choice, Titan Grey Metallic.

Saab has done a mild reconfiguring of the jet-inspired cockpit, enlarging the instrument cluster and maximizing efficiency by changing some dials to buttons and making things streamlined in general.

Saab has consciously worked to enhance the driver's enjoyment behind the wheel, and this includes their choice of a somewhat wrap-around instrument panel that in a way becomes one with the driver, almost to the point where he can imagine he's up among the clouds. A green light illuminates the gauges, but its Night Panel switch darkens everything but the speedometer when the sun goes down, with the purpoe of minimizing driver distraction.

Safety equipment on the 9-3 SportCombi is not lacking by any means, as the list ranges from an electronic stability system with ABS and electronic brake-force distribution to a full complement of airbags (including side-impact and side-curtain units) and Active Head Restraints.

Interior space is sufficient, especially for cargo; a handy pass-through feature on the rear-seat armrest allows for items like skis to be placed inside the car without sacrificing seating for two rear passengers. And in the cargo area, Saab's innovative TwinFloor system maximizes storage utility by splitting the space into two distinct sections, with recessed storage in the main floor. A grocery-bag net holds items that are prone to tipping.

Car Will Not Start After Filling Up With Gas... I Have To Rev The Engine Th...