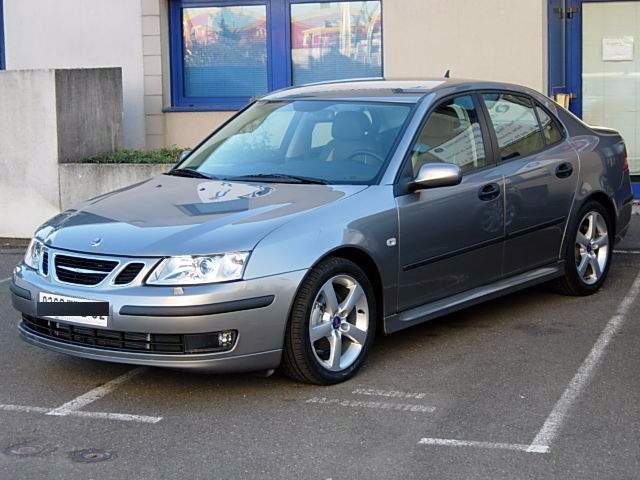 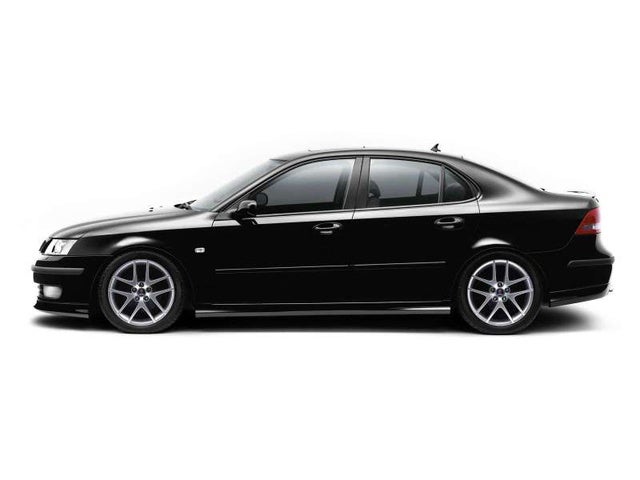 The 2006 model year brings more changes for Saab's 9-3 lineup. Six distinct models will continue to wear the 9-3 badge, but new a new trim and body style debut this year. The Lear and Arc names have been dropped and replaced by a single 2.0T style, which is available with both the sedan and convertible bodies. A new wagon model, called the SportCombi, also arrives in 2006. The upscale aero trim returns, and it is now powered by a new V-6 engine. The Aero's previous 210 horsepower mill now powers the 2.0T, and the 175 horsepower engine had been discontinued.

The 2.0T sedans and convertibles are powered by the familiar 2.0 liter turbocharged inline four, which generates 210 horsepower and 221 pound-feet of torque. A five-speed manual transmission is standard on the 2.0T models, and a five-speed automatic transmission is optional. The Aero models house a new 2.8 liter V-6. This potent engine delivers 250 horsepower and 258 pound-feet of torque, and comes with a six-speed manual transmission. Aero buyers may also upgrade to a new six-speed automatic. The V-6 fuel economy is estimated at 18/28 mpg with the manual and 17/28 with the automatic.

Owners and reviewers have continued to warn about the 9-3's questionable build quality. The interior is laden with plastic pieces, including flimsy dash-mounted cup holders. The "premium" audio system produces a very average sound, and other electronics (windows, sunroof, warning lights) are also reported to be a bit unreliable. The 9-3's unique styling continues to be a strong selling point, along with the abundant cargo space, fuel economy and overall ride comfort.

Won't Start, All Electrical Is Good, Has A New Battery

One really weird problem, the car won't start, all electrical is good and a new battery. it can sit for a week or 20 minutes. It starts every time with a jump and the car is good for who knows how l...

I have a 2003 Saab 93 2.0 turbo. My air conditioner will run cold initially, but when the engine warms up, the cool air turns warm. The check engine light remains on, and the car intermittently refu...

I have a SAAB 93 2.0t Vector. Work is 3 miles away from where I live. By the time I arrive at work the temp needle is up to half way. Yesterday I drove half a mile at it went up to half way. Is this a...

Why Does My Saab Need Maintenance After Only 1,000 Miles?

I bought a 2006 Saab convertible late last fall with about 75,000 miles, from an authorized Saab dealer. It looks to be in near perfect shape. (Literally owned by a little old lady.) The dealer sai...