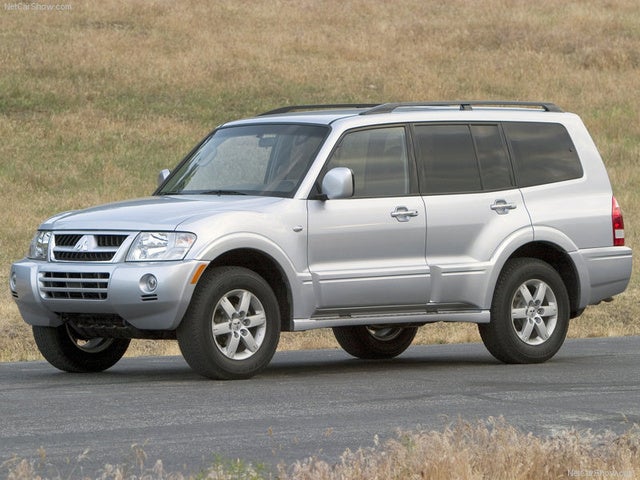 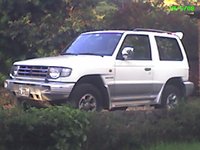 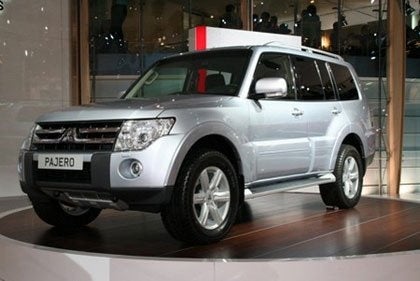 The 2006-model year ends the Montero's run in the U.S. Mitsubishi will continue to sell it overseas, but in a more stripped down, utilitarian SUV form. In its last U.S. model, it remains the same as a seven-passenger, luxury SUV. Its 3.8-liter, 215-hp V6 mates to a five-speed Sportronic automatic that has a manual shifting mode and an adaptive shift pattern capability.

The sophisticated ActiveTrac four-wheel drive system allows on the fly activation with a full-time 4WD mode. The Montero continues to be a serious off-road vehicle reflecting its Paris-Dakar Rally championship background. It can take on washboard paths, fast fire roads, and technical rock-strewn riverbeds. Yet, the double-wishbone front and multilink rear suspension allow for capable and smooth on-road performance, though the engine has to deal with the Montero's 4,718-pound curb weight.

The cabin remains comfortable for adults in the first two seating rows, while the third row is only for kids. Fold those third row seats flat into the floor and a large cargo space materializes. Gas mileage will slow you down at the pumps with premium fuel being guzzled at an average mileage of 14.4 mpg.

The Montero has turned in a perfect five-star rating in front and rear side-impact testing. Combined with its anti-skid, traction control, and superlative 4WD system it is a stable, secure ride no matter what's going on outside of the cabin or where the driver decides to point it.

What's your take on the 2006 Mitsubishi Montero?

Charlene Love itand wish they would bring it back to the USA. Amazing SUV.

Have you driven a 2006 Mitsubishi Montero?
Rank This Car

Where Is The Cabin Air Filter Located In A 2006 Limited Mitsubishi Montero ...